4 Prefabricated Construction Prsented for You

The Most Developed Prefabricated Construction——Sweden 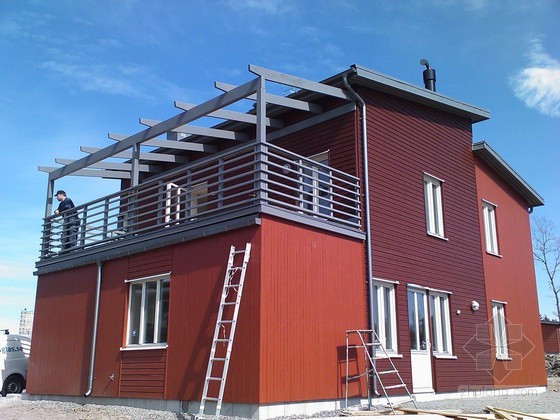 A study on the global development of prefabricated housing notices that Swedensurpasses other countries in the world .In Sweden,
about 95% of the residential construction applieslight steel components. 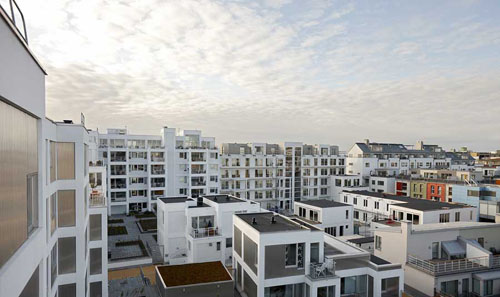 The success of prefabricated houses in Sweden, mainly due to the country’s freezing winters and environment  protection policy.

The Forerunner ——France
France is the first country to carryout construction industrialization. In 1978, In 1978 they established the size coordination rules, and
put forward industrialized building system. The famous Eiffel Tower is a best example of prefabricated steel structure building. 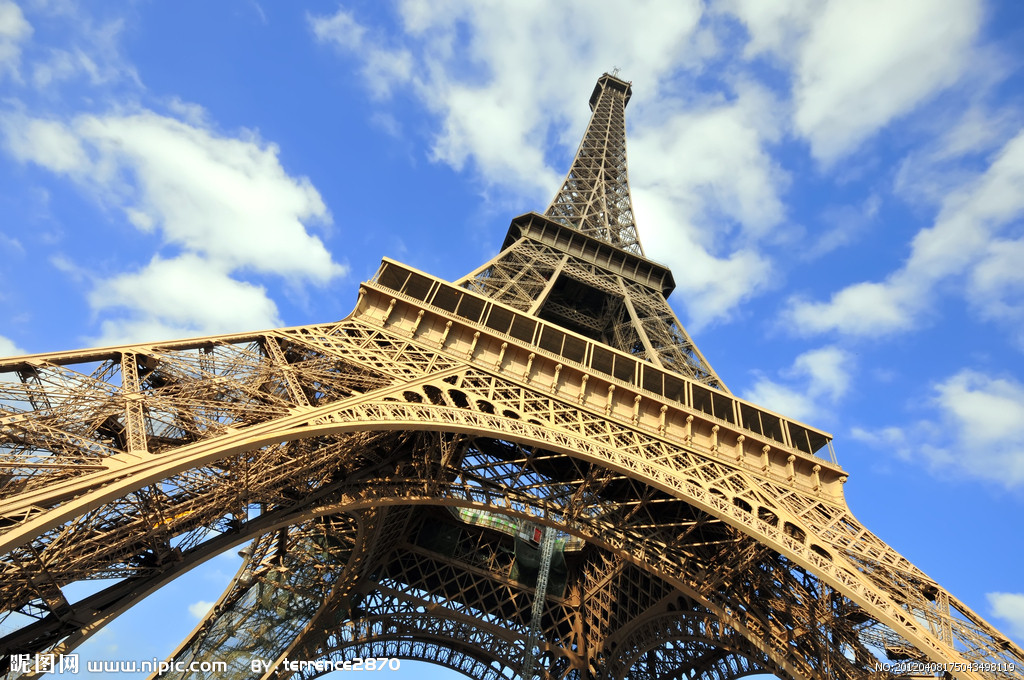 Similarly, other European countries such as Britain, Germany, the Netherlands also has a very wide range of common rate and
the advanced technology of prefabricated houses.

Japan is another world’s leader. There areup to 15% of new detached/semi-detached houses prefabricated. Many prefabricated home builders in Japan are very large and with advanced manufacturing facilities, which could produceuo to more than 10 thousands of houses annually. 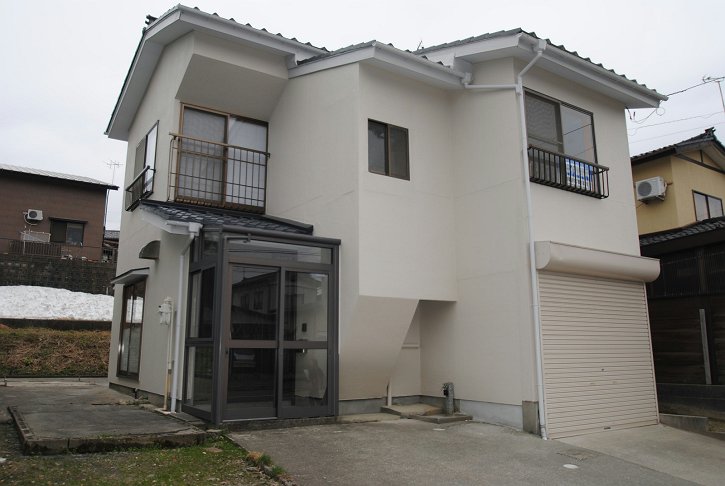 Japan is pushing its housing industry towards “mass customisability”. 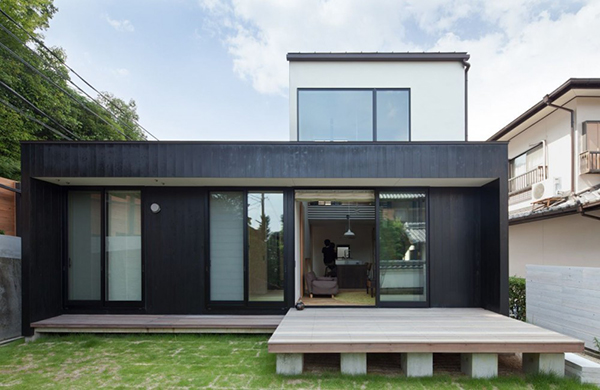 Under the background of large housing industry,there aremore than a million new houses, which further the ongoing sustainable
development of those who focused on researchof  prefabricated house. All of this is out of the needs for high quality and durability
against natural disasters like earthquakes.

The Pandemic of " Trailer Home"——America

Prefabricated houses has exceeded 70% in the United States, but now they have tended to be synonymous with low-cost “trailer homes”,
rather than mainstream housing. As the Americans are good at migrating ,there is a great demand to container house. 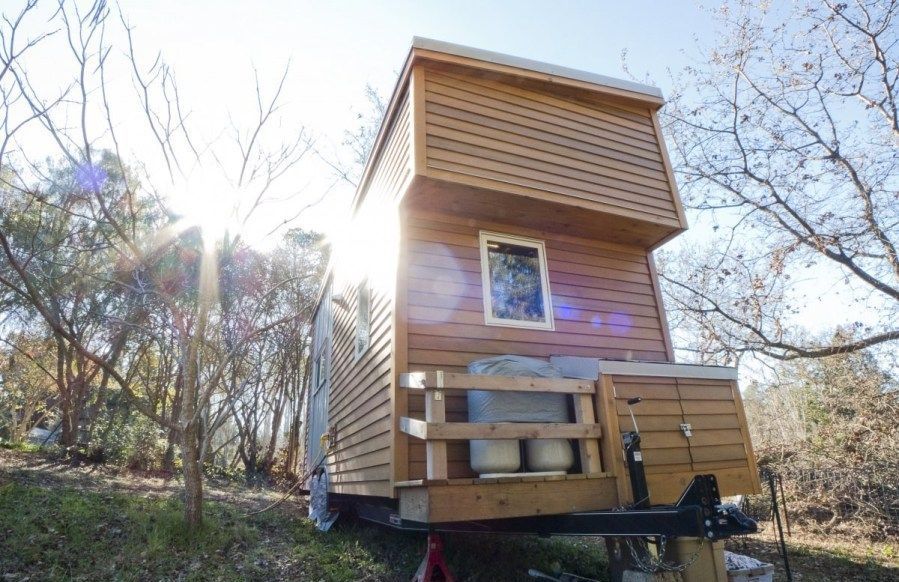 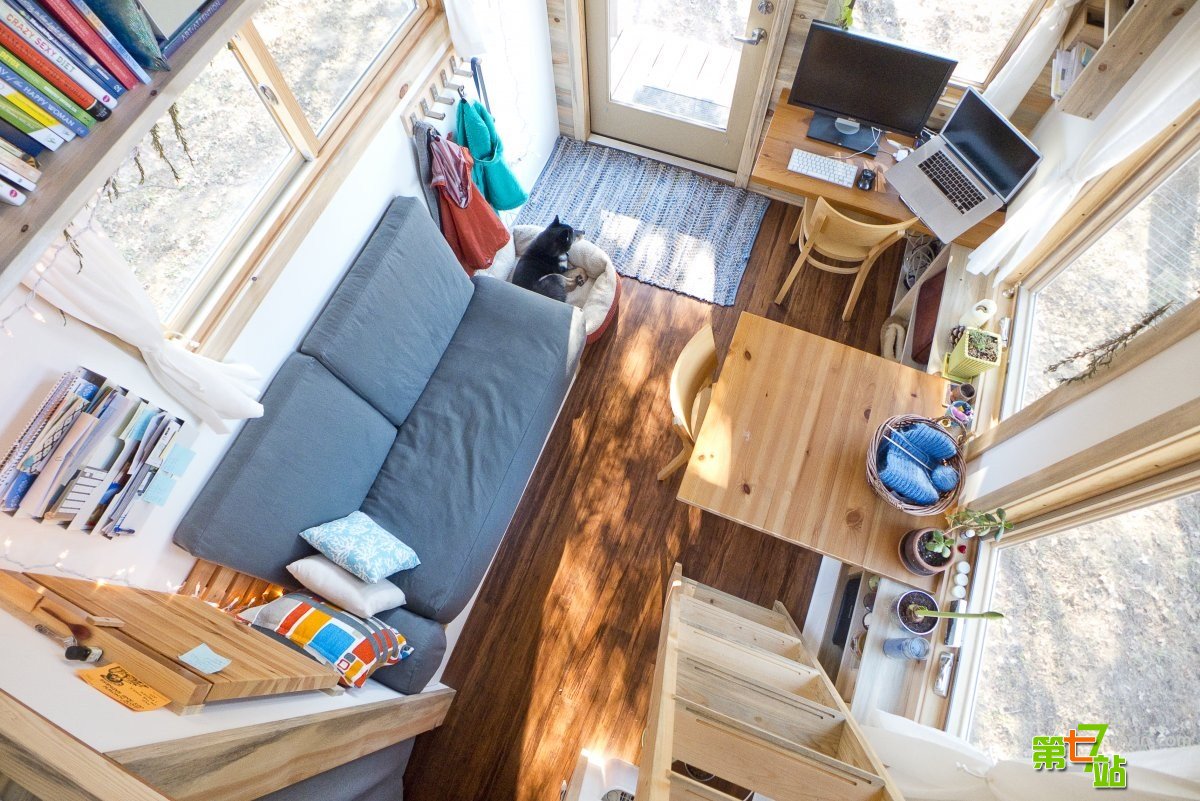 Rebuilding shipping containers, also is a kind of new way to pursue fashion in this country.

In China, traditional construction is still the mainstream while the concept of prefabricated house have been gradually promoted. 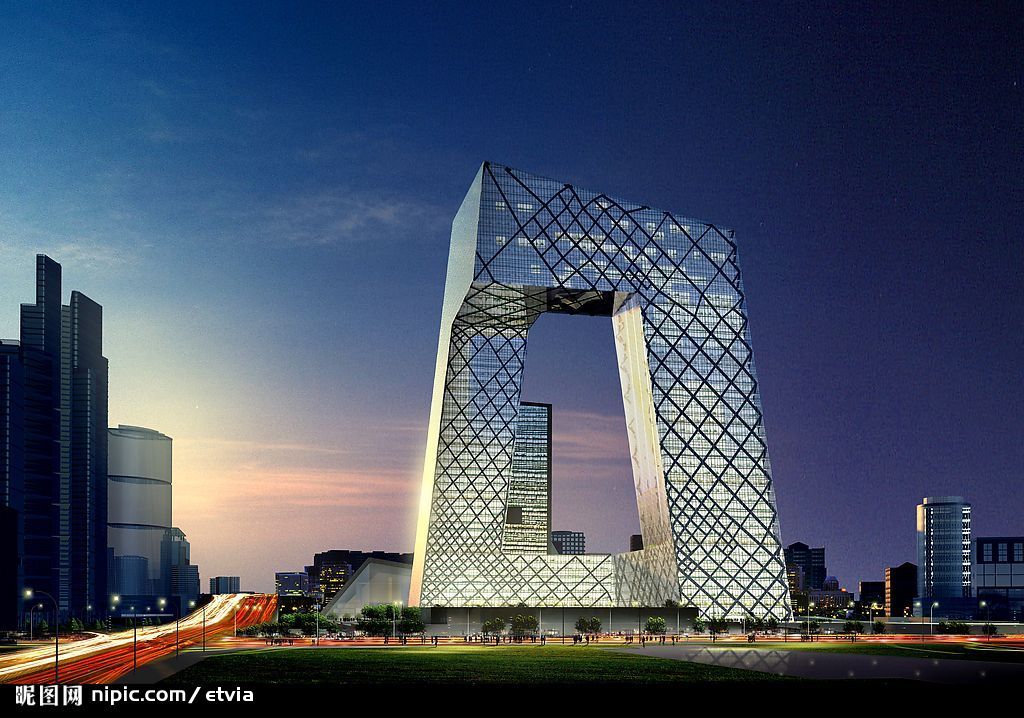 With the support of policy, the future ofprefabricated housing is promising in China. 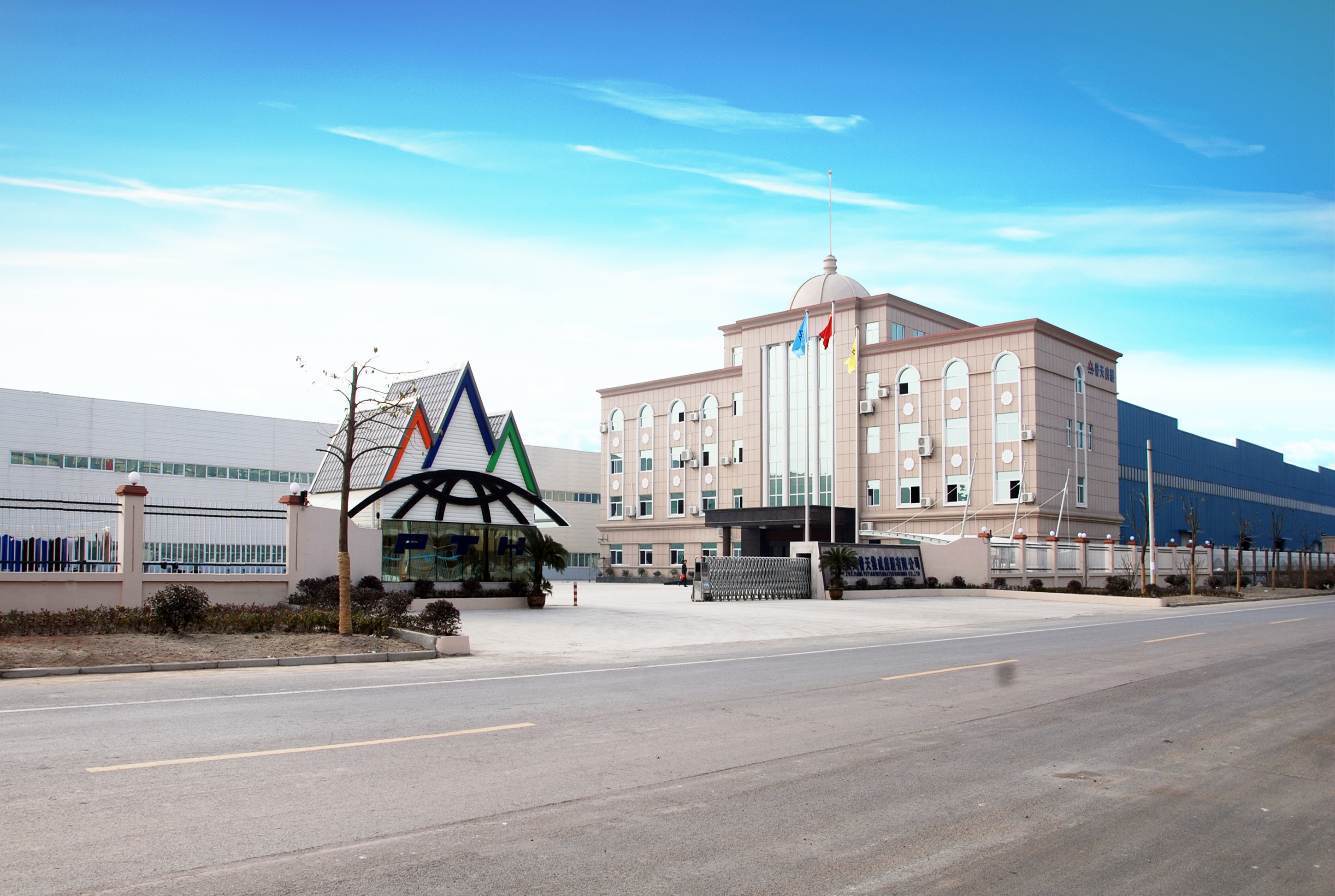 PTH is an integrated housing company, with business  worldwide, mainly producing light steel villa, steel structure and container
house. We believe that our development will make a contribution to China's prefabricated housing market.