Best Choice of Residential Housing in Extreme Circumstances，Do you know?

A grade 3 hurricane occurred in Houston, American in 2008, , the wind speed in the center of the hurricane reached 180km/h. As you can see, there was a scene of chaos after the hurricane swept through, only a house still miraculously stood, without any damage.This is a very typical light steel villa, its wind resistance performance is amazing. 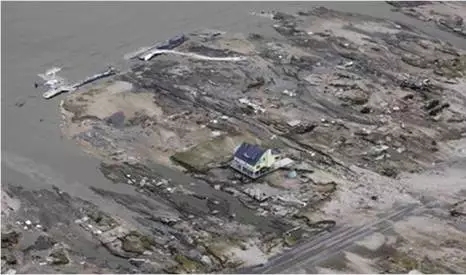 People who live in an earthquake zone certainly don’t want the world become ruins suddenly one day .But it’s so difficult to prevent tragedy that we are unable to forget the disaster when the earthquake happened in Wenchuan .
Wenchuan earthquake caused a lot of houses collapsed, only the Jiuzhou Gymnastic Stadium in Mianyang stayed safe and sound, which also become the earthquake relief center and shelter. 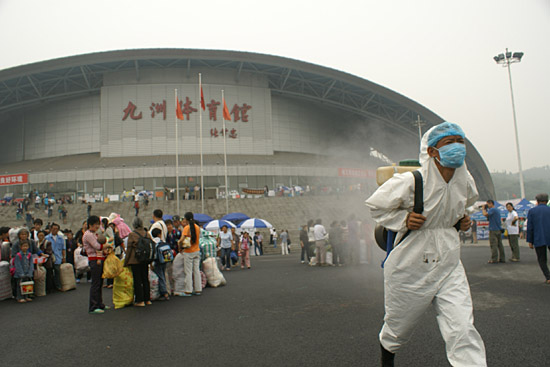 Jiuzhou Gymnasium applied steel structure construction technology, with a strong ductility, attenuation of seismic waves, which effectively absorb seismic capacity. It can also release huge external force which could mix the shear force and deformation stress caused by the earthquake,which ensuring construction almost not affected by the earthquake. 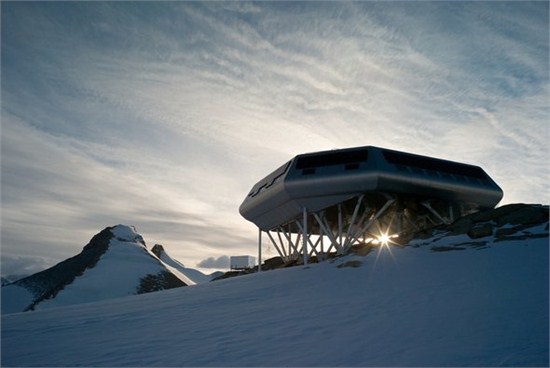 Besides natural disasters, can you imagine the workers how to build a house to resist cold at a temperature below minus 25 degree climate? Of course, in the uninhabited Antarctica, where the weather is extremely severe, the traditional cement concrete construction method certainly does not work.
Therefore, national research stations all apply prefabricated houses, which products all parts of building in factory, and then transport to Antarctic for setting up in the field. 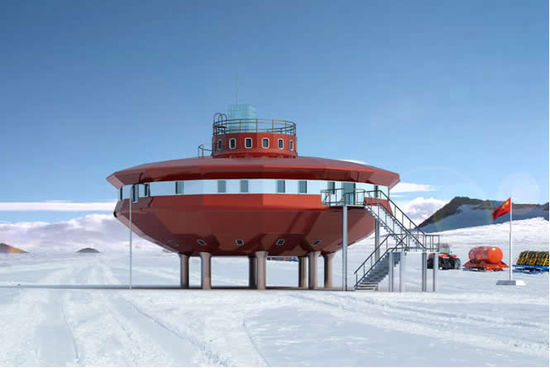 This is the fourth research station located in the South Pole of China -  Taishan Station.

Taishan station choose the assembly of the steel structure system which is fast and easy to build.The building materials can withstand strong wind, blizzard, cold and freezing and thawing, strong ultraviolet radiation, salt erosion and other environmental challenges.It’s also intelligent green building, which can increase the proportion of the application of clean energy, making it the
high-tech and environmental protection demonstration station.

Thus, steel structure is the most resistant construction mode to adapt extreme environment.It is not only the production process is short,the delivery is fast , in addition,the safety and technology performance is more advanced than the traditional brick structure building.It is believable that steel structure building will be more and more popular with the continuous development of manufacturing, and ultimately become the dominant architectural pattern in future.