Home » News » Industry Hot » Compared to the Ugly Appearance, It is the Most Proper Olympic Construction

Compared to the Ugly Appearance, It is the Most Proper Olympic Construction

Recently, the Rio Olympic Games is on process. Everyone draws attention to the overwhelming news on the Olympic events.besides the sports stars and events, the "Hardware facilities" of the Olympic Games attract people’s focus.

The various national media published their sarcastic comments for facilities of the Olympic.Leaking water and gas,blocked toilet, faulty electric and hot water ,exposed wires,toilet without lid and other issues made all the athletes disappointed. 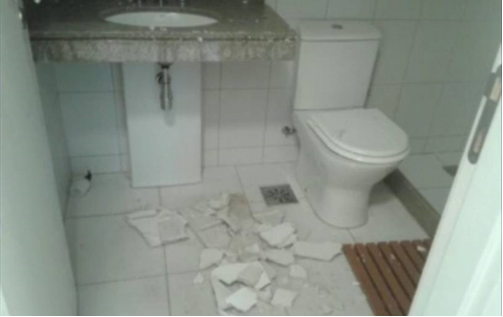 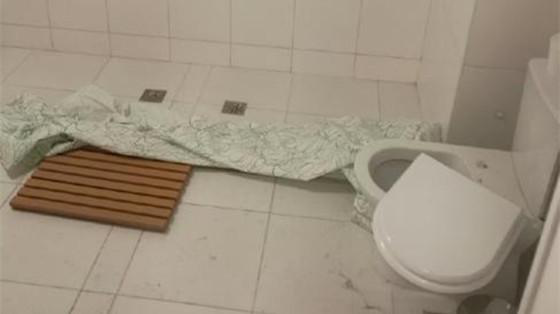 World champion need to install shower curtain by themselves. 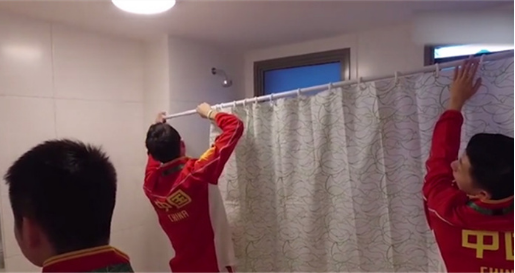 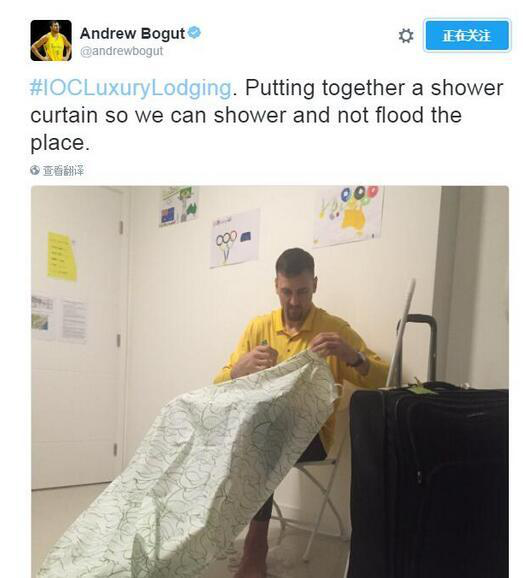 During the game, the news that the ceiling fall off are also published. 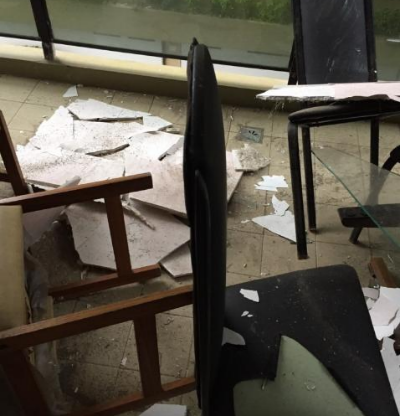 In such cases, it’s definite that people won’t feel good about the restaurant for athletes.The temporary restaurant looks like vegetable greenhouses.It is reflected by athletes that the internal facilities are not yet perfect. But it can accommodate more than 7,000 people dining at the same time, with an area of more than 2 football fields. 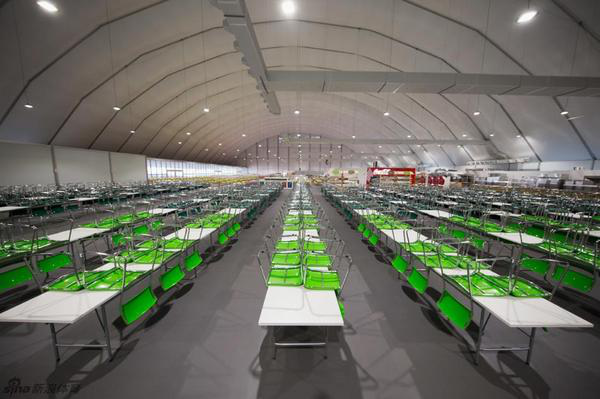 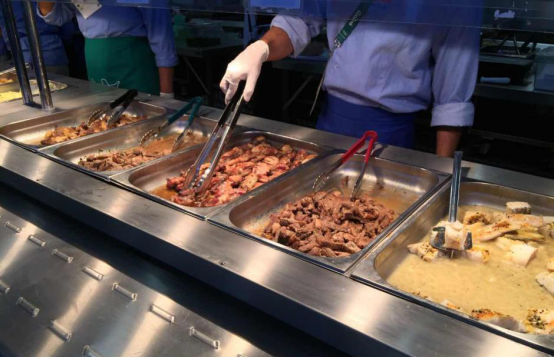 The restaurant is simple, but it is a typical large span steel structure building, also a prefabricated engineering.All the parts are produced by factory, and then transported to site directly for construction.It is required for a relatively short time so the restaurant covering such a large area while only spending a few months to complete.So the Olympic Committee chose this steel program out of insufficient budge .It can not only quickly provide dining place quickly, but reduce budget costs. 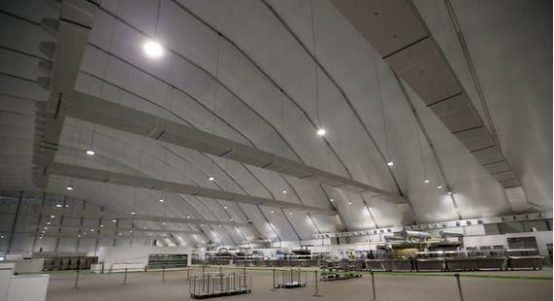 The lifespan of steel structure building is very long, which could be  one hundred years generally, According to actual condition it can also be used as a temporary building.The restaurant could be transported to other places to build new houses if it’s no longer to be used when the Games is over. It’s different from Traditional architectural form which couldn’t be moved and the materials can't be recycled.

Such a construction method would be very consistent with the concept of environmental protection which was promoted on the opening ceremony in Rio. 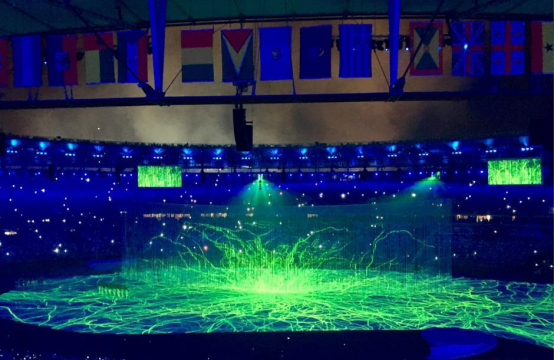 The factory of PTH located in Brazil is professional at large steel structure construction.It’s a pity that the Rio's Olympic organizing committee haven’t contacted us this time.