Most of the damage was in the Lazio and Marche regions, with Lazio bearing the brunt of the damage and the biggest toll. Neighbouring Umbria was also affected. All three regions are dotted with centuries-old buildings susceptible to earthquakes.Prime Minister Matteo Renzi said the Cabinet would meet on Thursday to decide measures to help the affected communities. 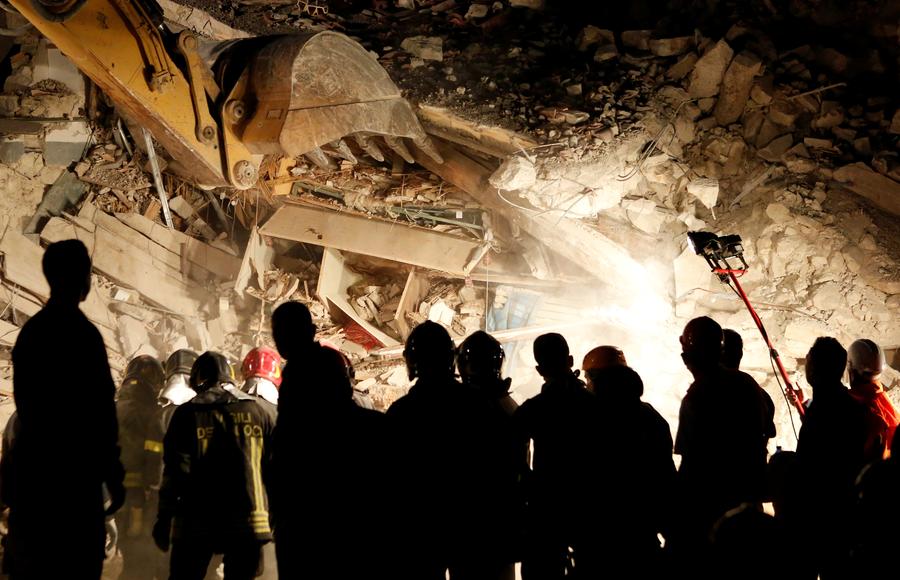 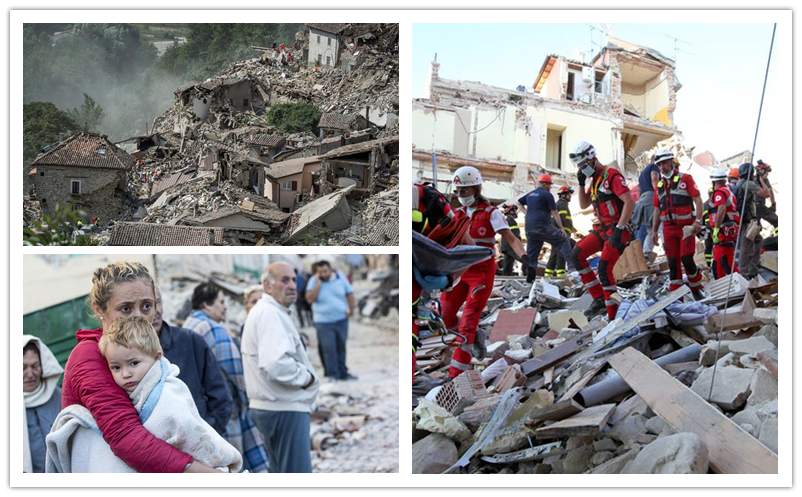 Italy sits on two fault lines, making it one of the most seismically active countries in Europe.The last major earthquake to hit the country struck the central city of L'Aquila in 2009, killing more than 300 people.The most deadly temblor since the start of the 20th century came in 1908, when an earthquake followed by a tsunami killed an estimated 80,000 people in the southern regions of Reggio Calabria and Sicily.

"From the investigation of major earthquake can be found around the world, more than 95 % of the casualties are due to damaged or collapsed buildings caused by" Director of the China Earthquake Networks Center Huaiwen Pan said. Losses caused by the earthquake gradually be taken seriously around the world, Chinese Fifth Version "of Chinese Seismic Zonation Map" will be officially implemented from 1st June. A new generation of seismic zoning map appropriate to improve the overall requirements for seismic resistance, highlighting the housing, construction and other standard anti-collapse.

Several examples worldwide prove that devastating earthquake damage in area that construction is built according to the requirements for seismic design and seismic design specifications, is significantly lighter than the same earthquake-proof house was not performed.

PTH is committed to integrated housing construction since 2003.Its founder Mr. Zhangru Tang with architectural professional background, focuses on the seismic performance of buildings, green eco-friendly high standards，which conforms to the development of the times. Seismic performance is a key requirement in respect of people’s life and property safety, PTH houses built on seismic requirement has an unparalleled advantage. The following light steel villa is built for the residents in Mozambique by PTH in 2013. It could resist the 9th earthquake while it’s simple in appearance design. It can protect life and property safety of residents when disaster strikes. 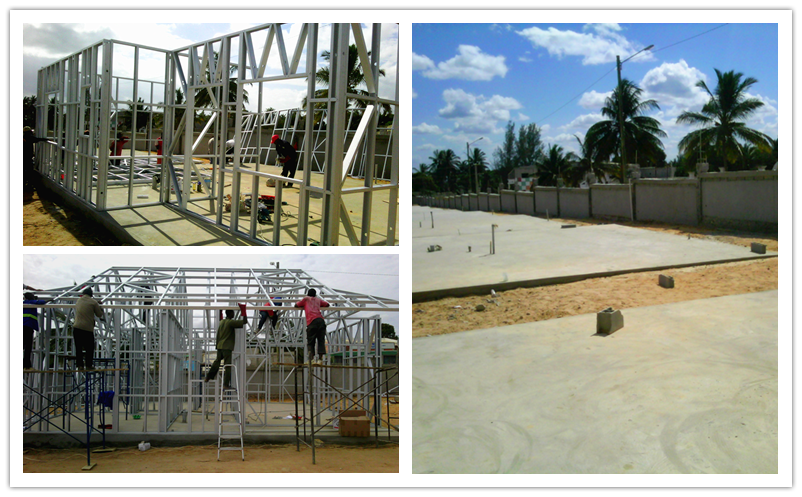 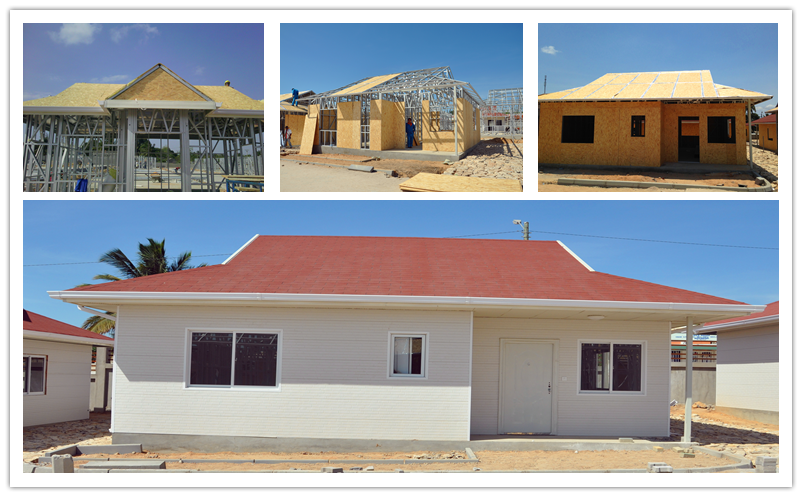