Want an Awesome House While Without Money

The Spring Festival is approaching, guys surviving at Beijing, Shanghai, Guangzhou have you got a train ticket to your hometown? The Spring Crush known as the largest scale population migration in human history is going to countdown staged. 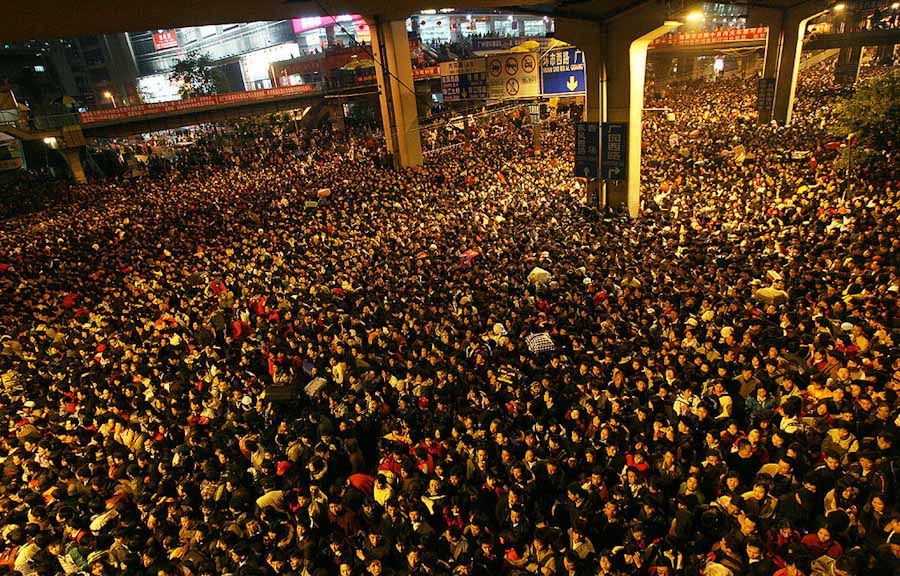 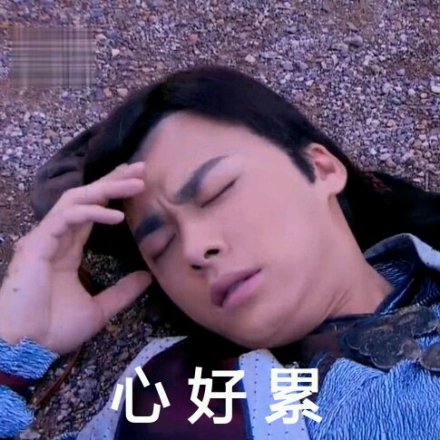 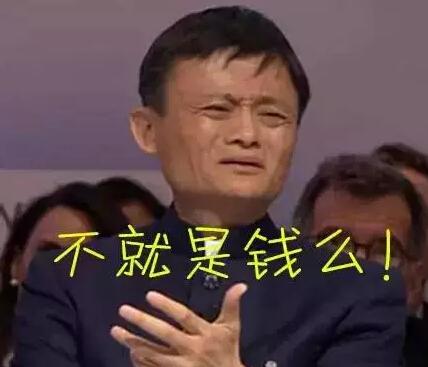 For the only child born in 1990‘s who just stepped into the society, they still have several years to settle down before travel around Beijing-Shanghai-Guangzhou, Jiangshu-Zhejing-Shanghai areas. But for the unmarried youth born in 1980’s, is there any pressure more than this?

Don’t we have any other solution besides loan for a house? Here, we show you several interesting houses mostly located in suburban or small alley, the appearance is inconspicuous while the internal design is very applicable. Perhaps, your family house is suitable for such a transformation. As long as the design and timber are proper, you can have a very comfortable and fashion house with less money. 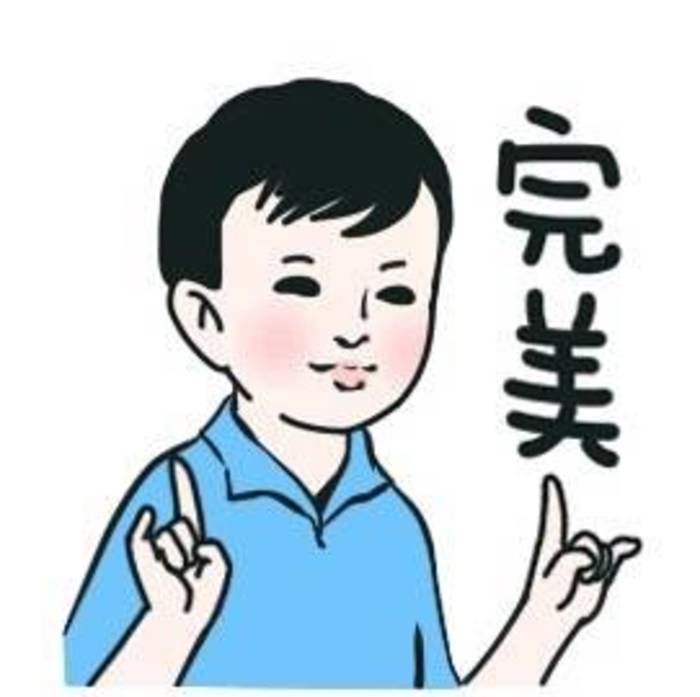 1, The Plugin House in Beijing Hutong

Mrs. Fan was born and raised in the Changchun Jie Hutong neighborhood in the center of historic Beijing. She is from a traditional Chinese family. Newlyweds like her are expected to purchase a car and move into a new house in the suburbs to start the next phase of their life. But for people in their early 30’s who wish to be financially independent, the astronomical price of real estate in Beijing makes buying a house on their own nearly impossible. 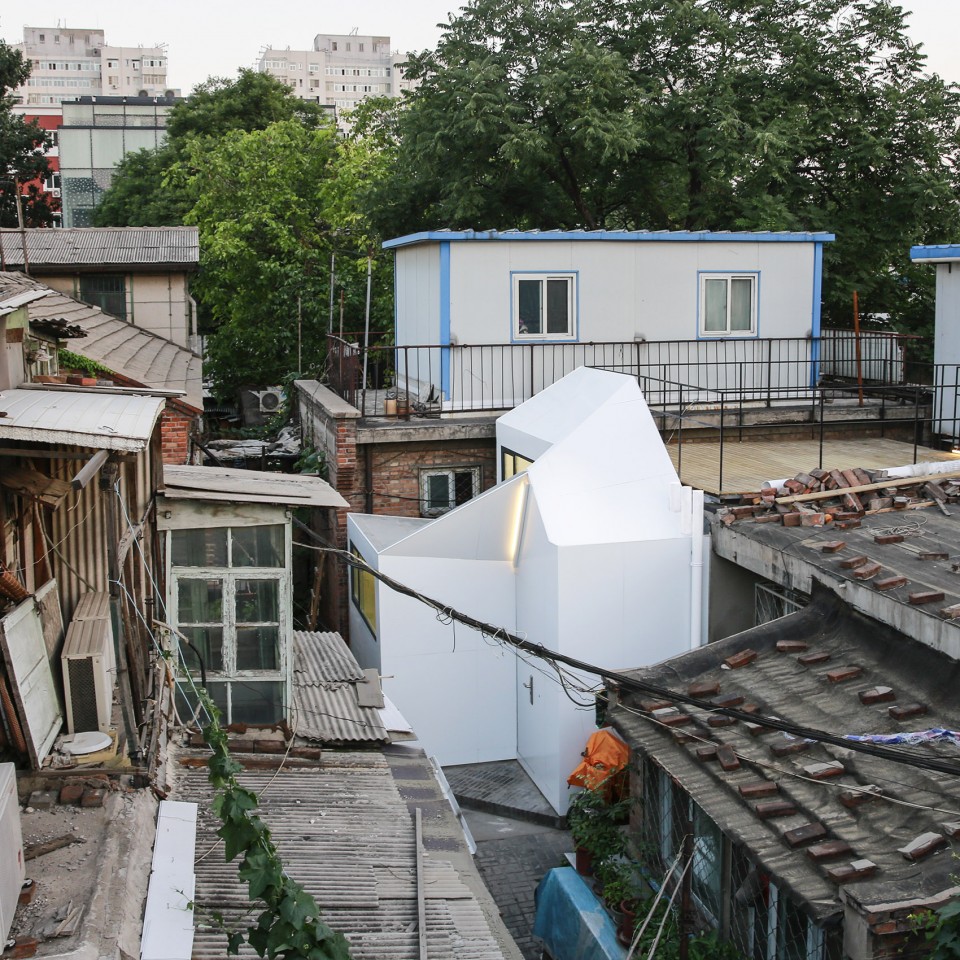 The affordability of the Plugin House, thirty times less than the cost ofbuying a typical apartment, made moving back to where Mrs. Fan grew up a practical reality. The living standard and energy efficiency of a Plugin equals or exceeds that of new apartment towers. And her daily commute to work is now reduced from four hours to one. The Plugin replaces part of the old house and adds new functions such as a kitchen and bathroom. The Changchun Jie neighborhood has no sewage system, so public toilets are usually the only option. But an off-the-grid composting toilet system integrated into the plugin makes Hutong life much moreconvenient. PAO’s proprietary prefabricated Plugin Panels makes the Plugin House very affordable. Originally developed for the Courtyard House Plugin for “house in house” renovations, the new Plugin House System is waterproof and can be used outside of an existing structure. These prefabricated modules incorporate insulation, interior and exterior finish into one molded part. Plugin Panels attach to each other with an integrated lock making construction a task simple enough to be completed by a couple of unskilled people and one tool in one day. Wiring and plumbing are integrated into the molded composite panels.

The Plugin House is custom designed for Mrs. Fan. The living room ceiling extends upwards to provide a double height space with skylights on either side. Sunlight is channeled in from above to flood the previously dark interior with light. To relieve Mrs. Fan of her claustrophobia the small bathroom also has a skylight but receives reflected sunlight from a blue privacy screen. Even on gloomy days the bathroom is covered in a blue tint. A roof deck gives her breathing room from the dense surroundings and private social space. 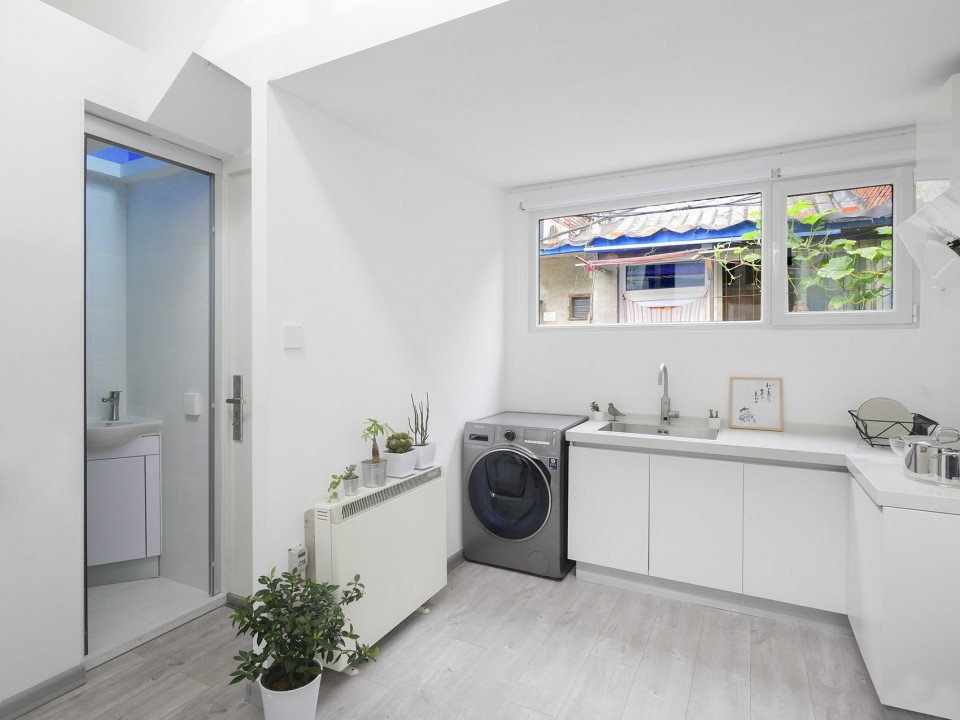 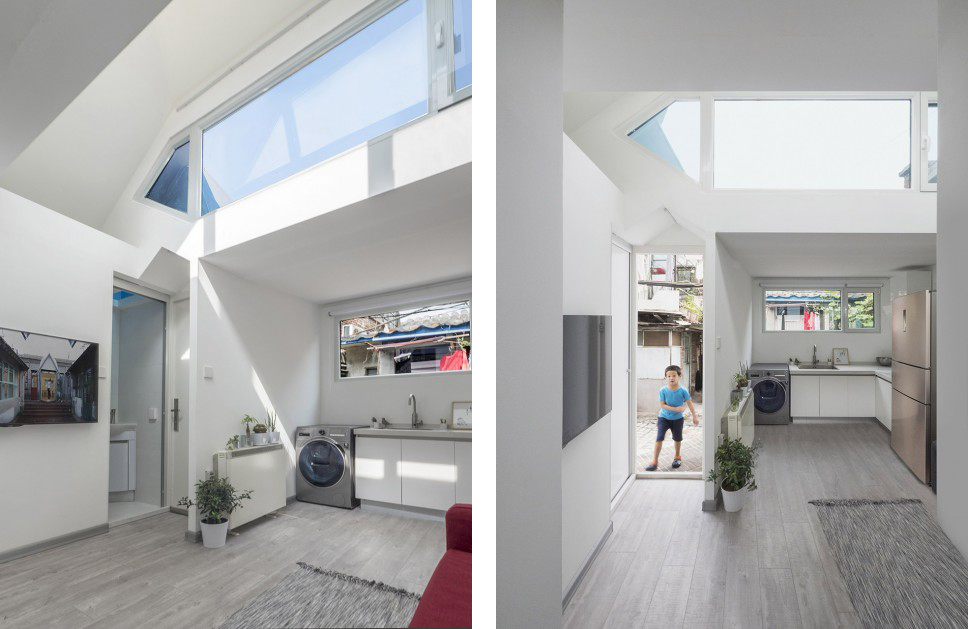 Skylights on either side The architectural form of the Plugin is defined not by limitations imposed from regulations but instead the negotiated demands from surrounding neighbors. On all sides of the Plugin the structure cannot block sun light, air circulation, and views of the people next door. Even as the structure was built, new demands came about. The Plugin Panel material makes accommodating these changes practical, chopping off entire sections of the building can be done on site. 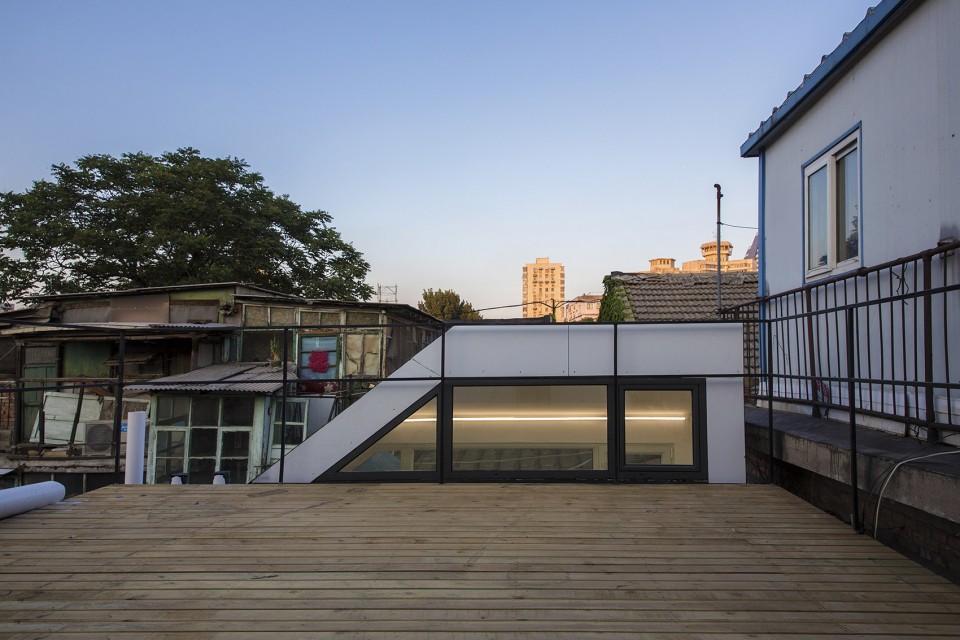 The small house is the home of three generations, five people. We don’t want the intimate feeling in this family disappear, and to create individual space for every member at the same time. Therefore, the basic concept is to provide each person a relative private living space, but to keep the opportunity of interpersonal communicating in details.

First thing of our detail design, is to make most of interior wall area as storage place. There are only few openings on the wall, so we used a lot of skylights to resolve the contradiction of daylighting and storage. 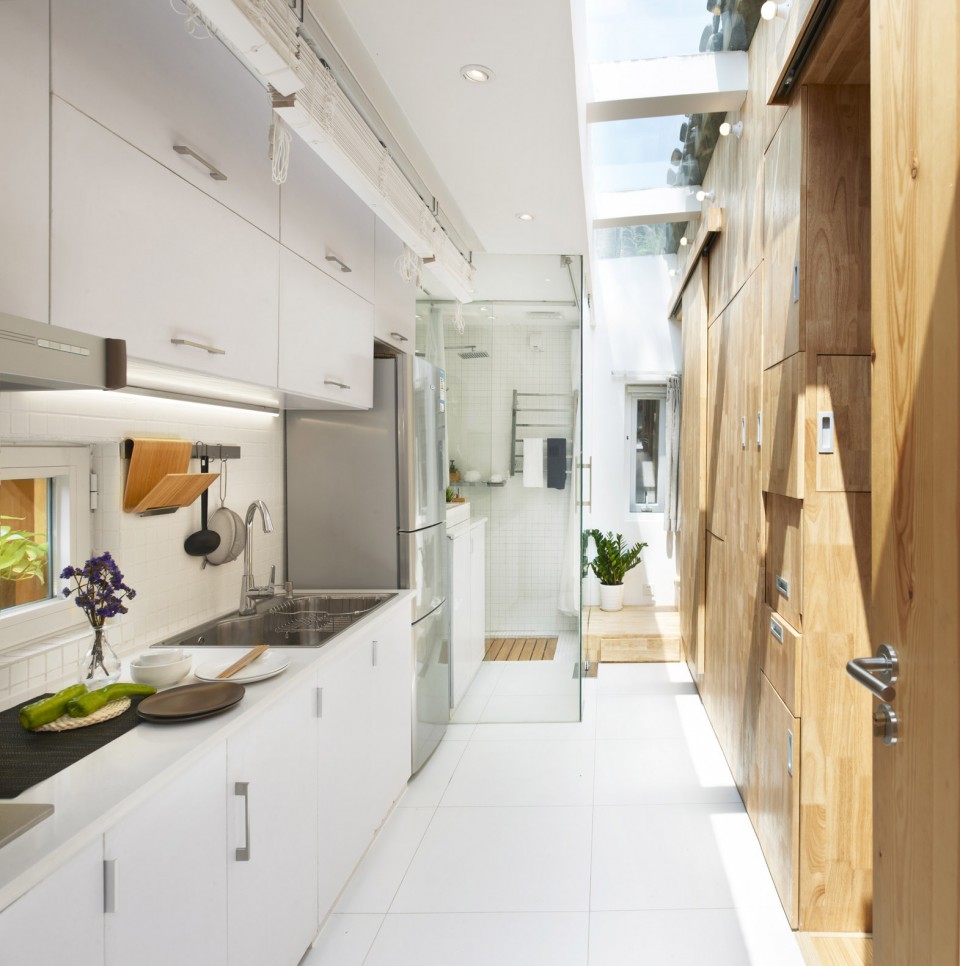 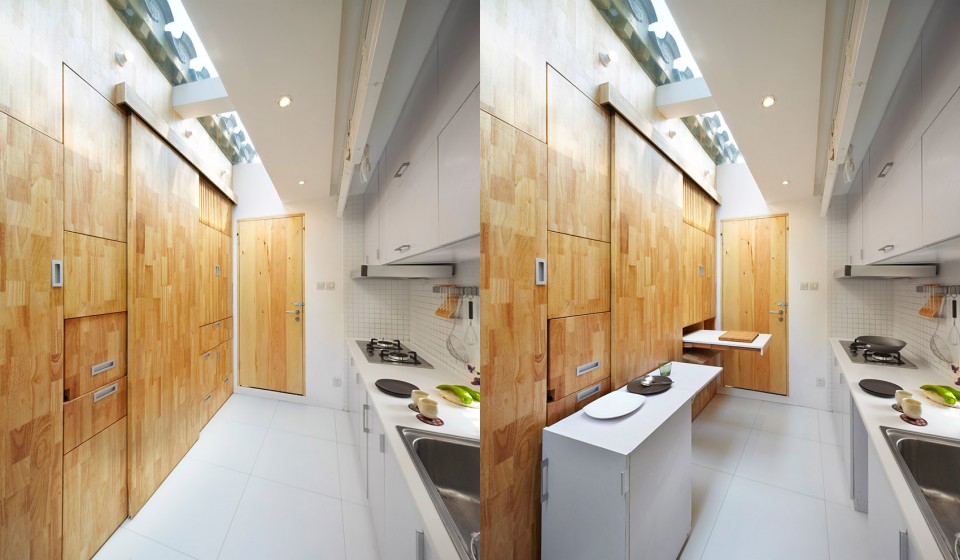 There is also a small library located in the very center of the whole house, which could be seen from every other room.

A small library on the second floor 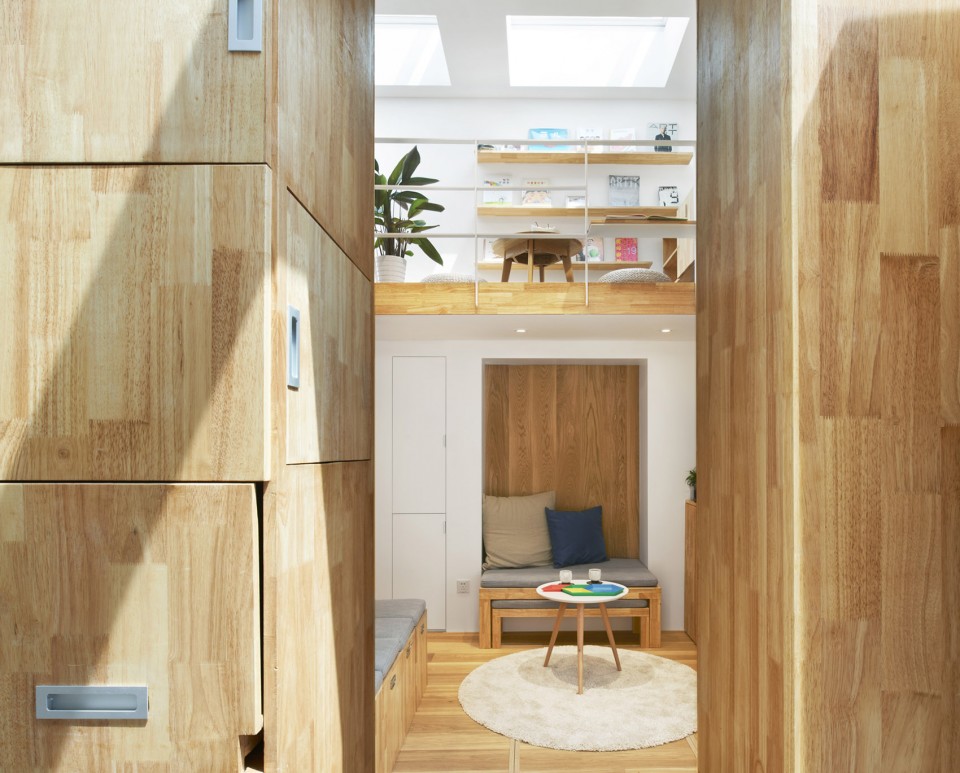 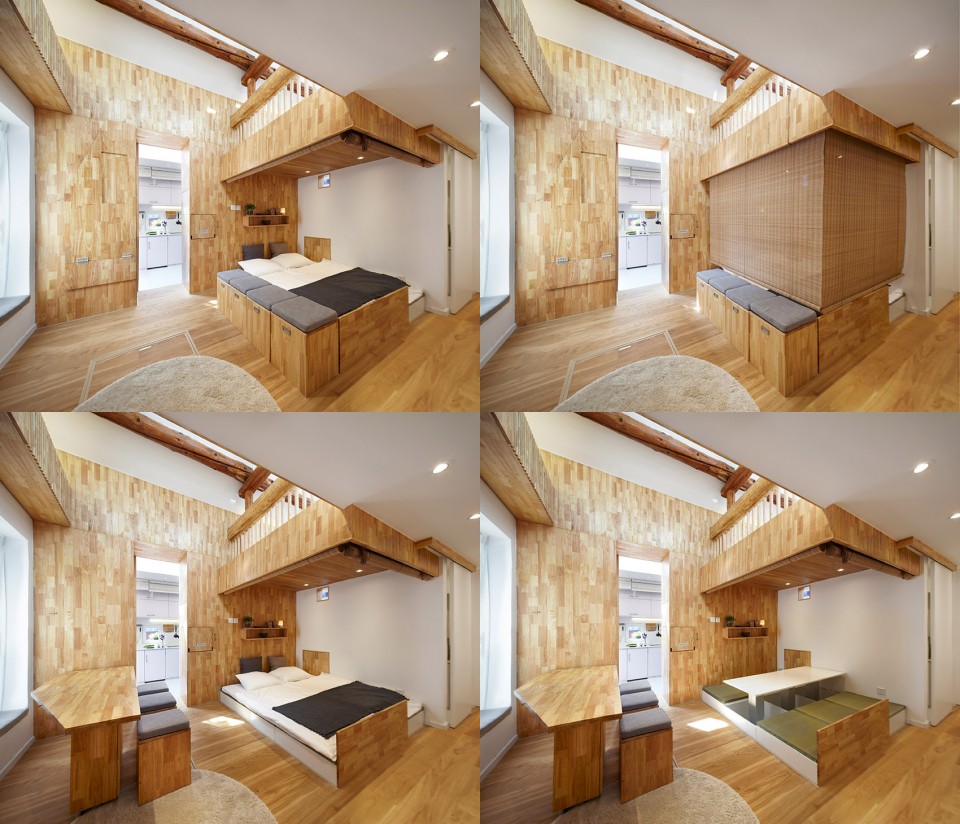 For the children’s room, we designed a space with trees and stones just like a courtyard, creating a sense of fresh outdoor area. 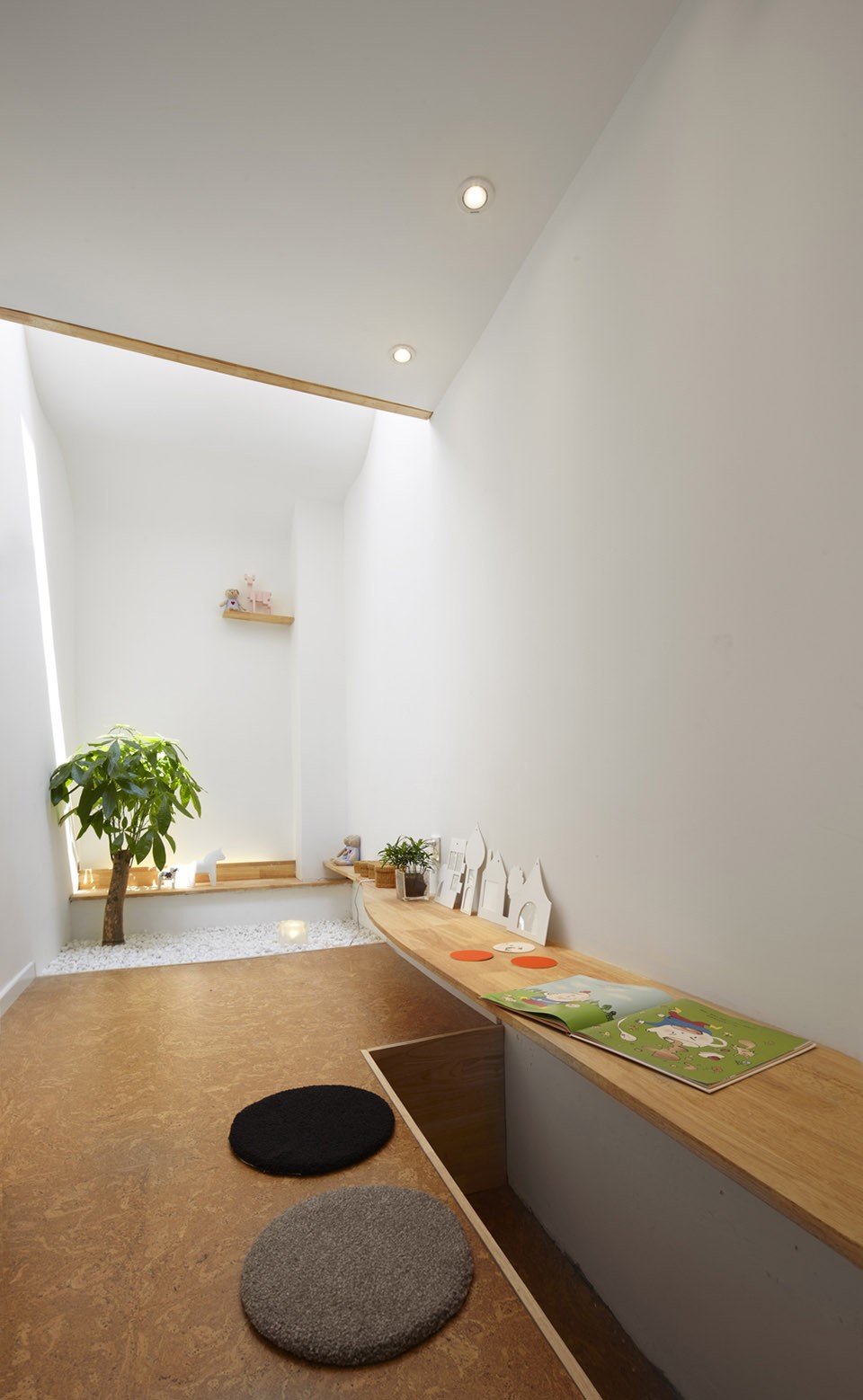 Light steel villas, although not very ordinary in China will soon be popularized, and largely replaced the traditional brick houses as the state Department of Housing and Construction promoting the assembly-type housing. 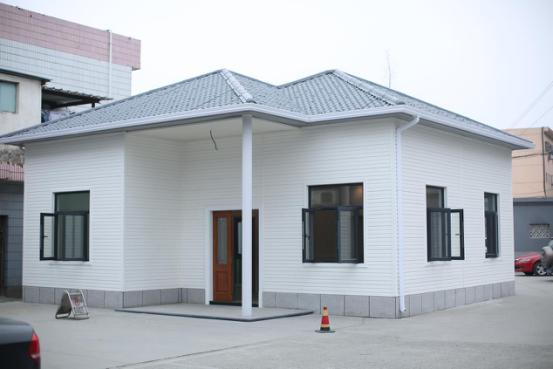 This single-story light steel house is located at Xiaoshan suburb with a simple appearance. And the house is fully functional with living room，3 bedrooms, one kitchen and one toilet. 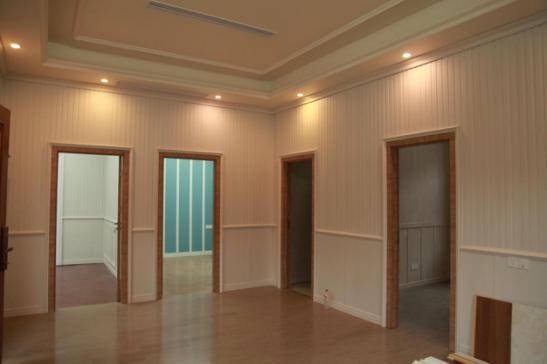 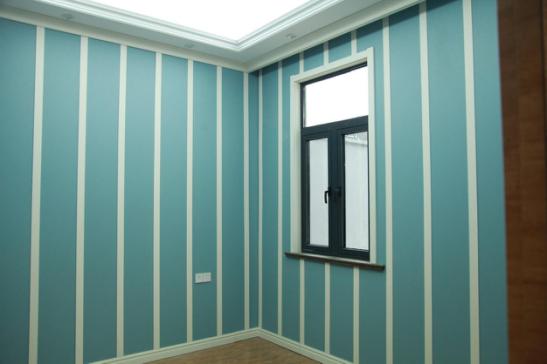 The light steel villa structure is plain, and the engineering system is durable. All of its components and systems are removable and can be re-used in new houses, extending the lifespan. It can be used not only for permanent residence, but also as a temporary shelter. 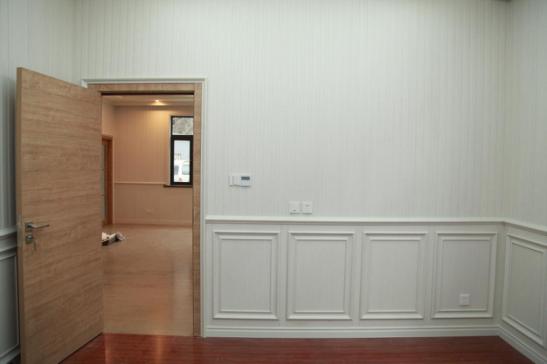 The windows provide good ventilation and lighting for the house. 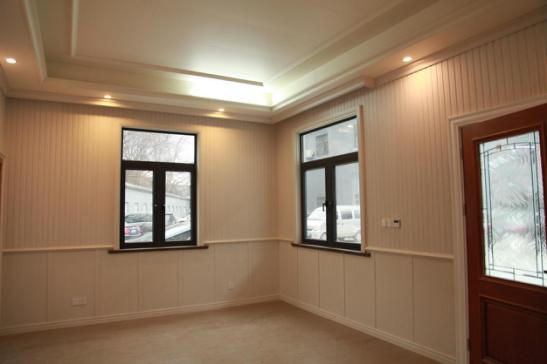