Home » News » Industry Hot » Color Play an Important Role in Building, Have You Noticed It？(1)

Color Play an Important Role in Building, Have You Noticed It？(1)

The History of Architectural Color

In western countries, the color was first used as a symbol of divine right and imperial power in the building environment. Such as The Roman Period in Greek, the lofty heroism is people's aesthetic ideals, so the architectural style is simple and perfect, colorful and gorgeous, people like using bright contrasting colors to express the joy of emotions. In the Erechtheion, the coils of the Ionic Order were painted red and gold rims which was in contrast to the blue drums. 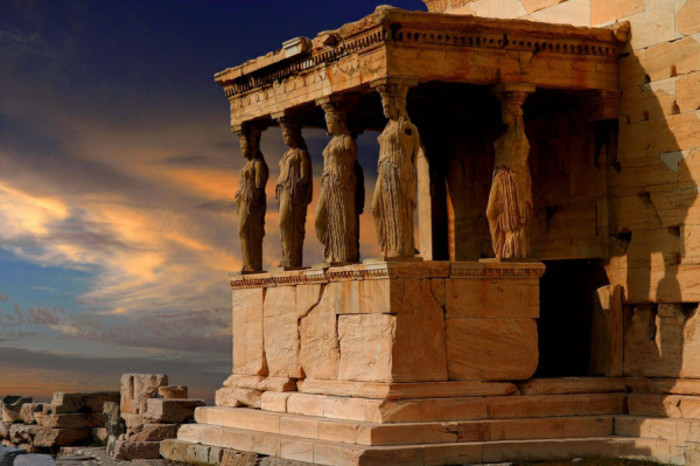 Vitruvian recorded in the Ten Books on Architecture that the building materials had applied brick, lime, concrete, metal and marble, so the color of the building was more abundant. 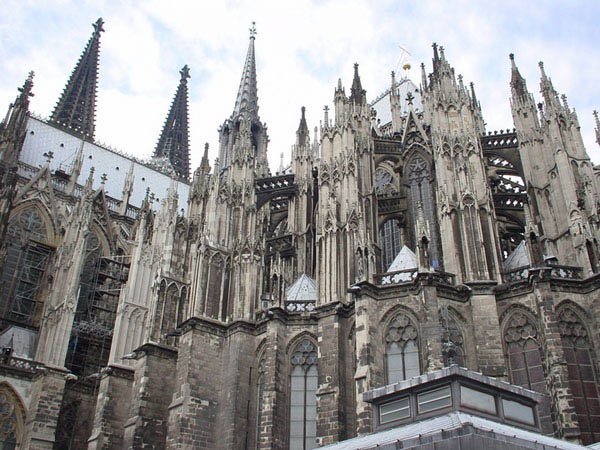 In the Renaissance Period, the color of the building transform from the dark colors to bright. But there is too much emphasis on reason, which makes the architectural style tend to rigid in the late Renaissance. The so-called Abnormal Pearls Baroque style broke through this rigid form, color became richer and form a strong contrast. 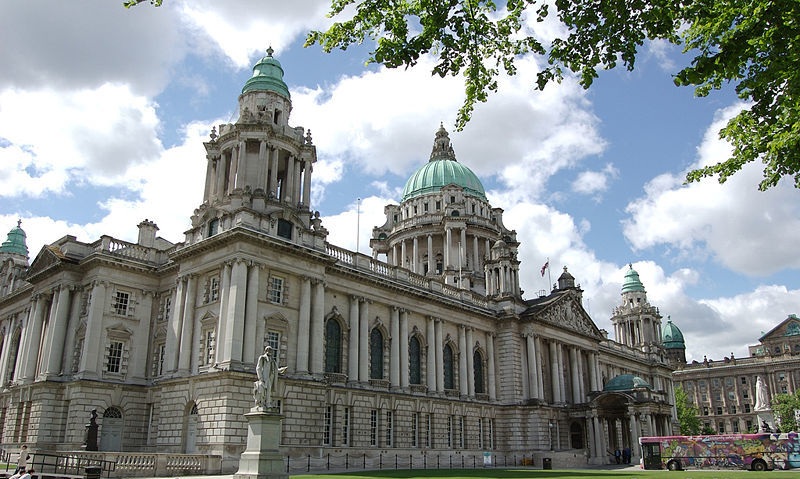 The use of color in the single building or combination of group buildings of Chinese ancient architecture forms a unique system. One of its characteristics is the extensive use of color to make the building colorful and gorgeous.

Red white with gray tiles is likely to be the main color of the Tang Dynasty architecture. By the Song Dynasty, green glazed tile has been mass-produced, the practice of decorating red white with gray in the Tang Dynasty appears to be monotonous and disproportionate, and so the appearance of the building began to become gorgeous. Cyan green system which became popular in the Song Dynasty displaced Girder and bracket set to make the whole building look more vivid. 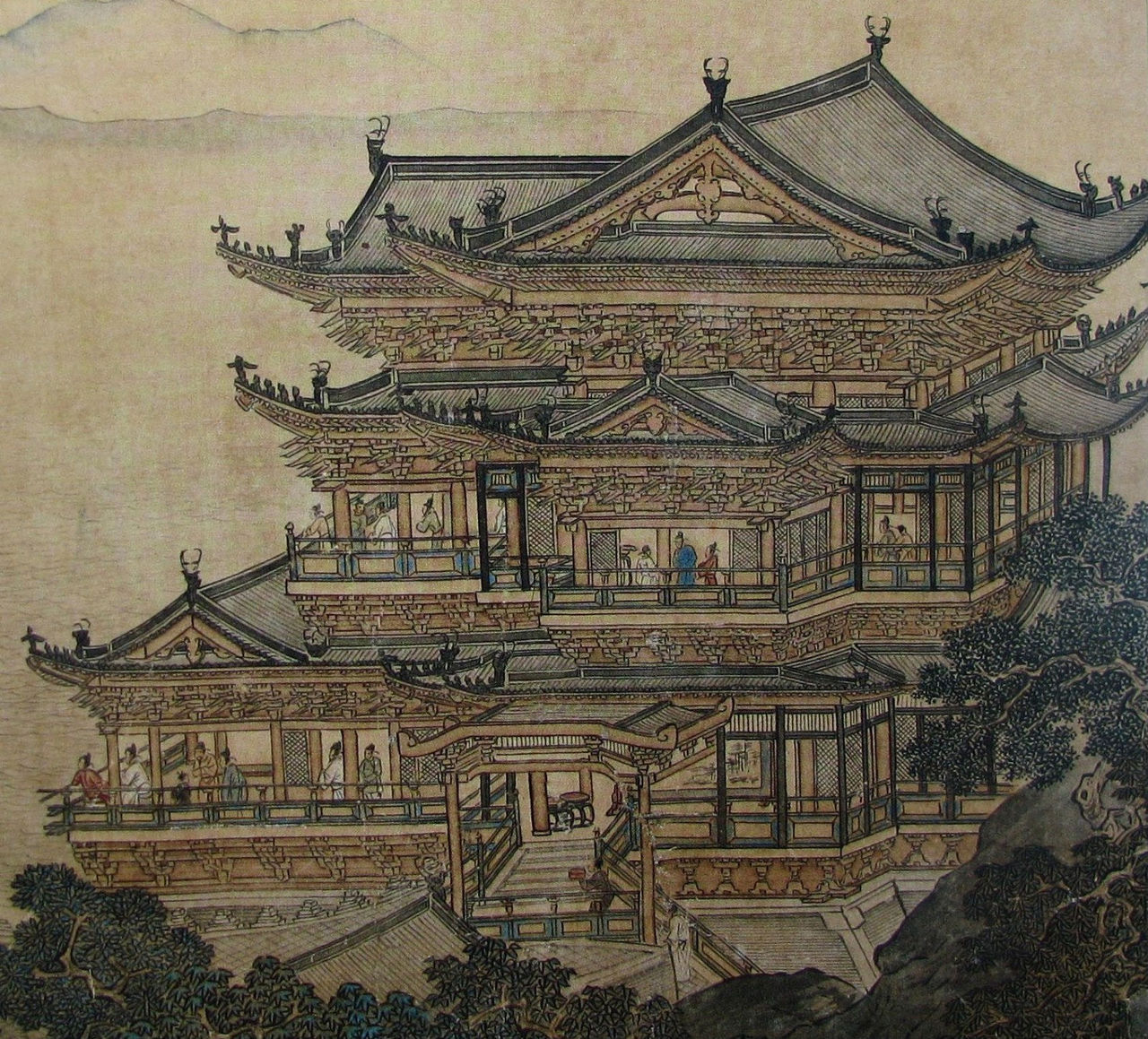 Yellow green tile surface, green beams, red columns, white railings form the palace style of the Ming Dynasty, as well as become the typical color characteristics of ancient Chinese wooden buildings. This massive application of primary colors, such as red, cyan, yellow, white, gold, and so on, has a strong and distinct effect, and it is the success of official buildings in Ming and Qing dynasties. 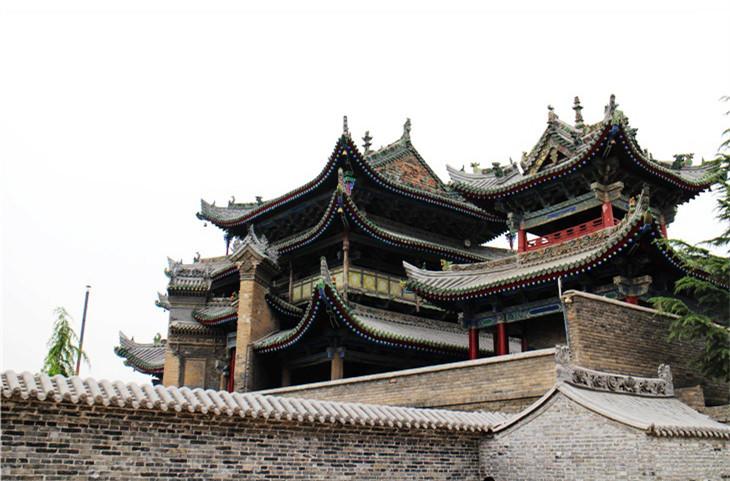 India is a colorful country, Indians obsessed with color, which will make some colors evolve into a city sign inadvertently. There are four cities in Rajasthan located at western India, whose buildings have color-based and rich layers. 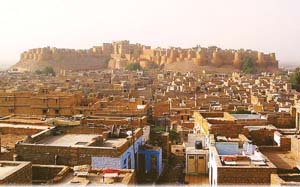 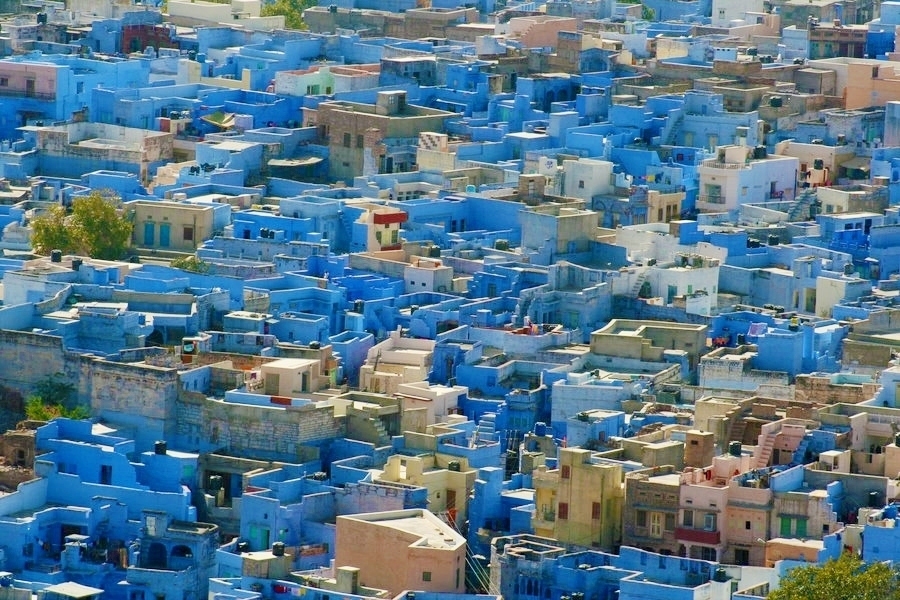 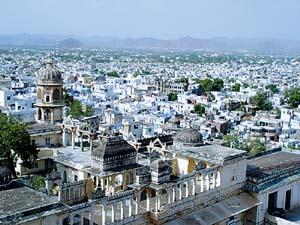 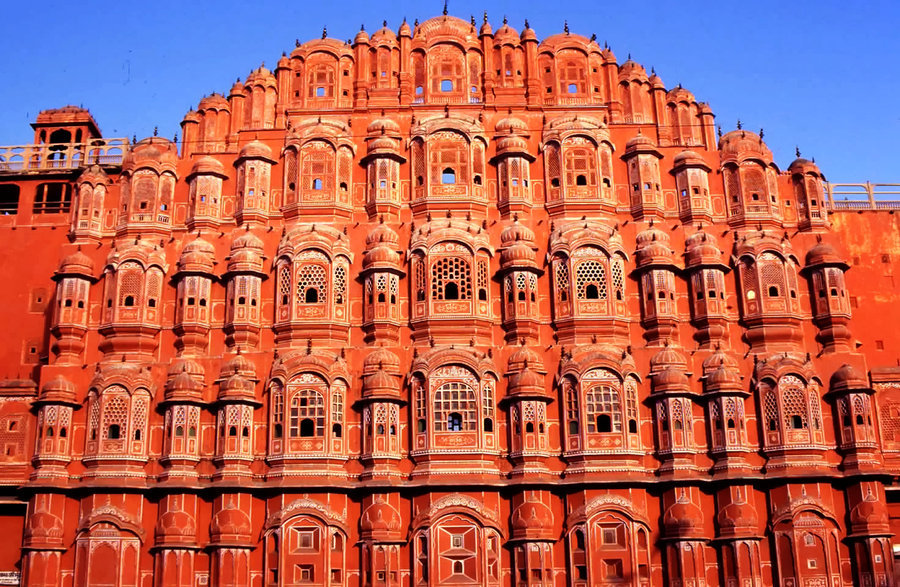