New Zealand suffered a strong 7.5 degree earthquake again since 5 years ago and fortunately that it&rsquo;s not in the densely populated area. Wherever you can see, the road ruptured the scene messy. 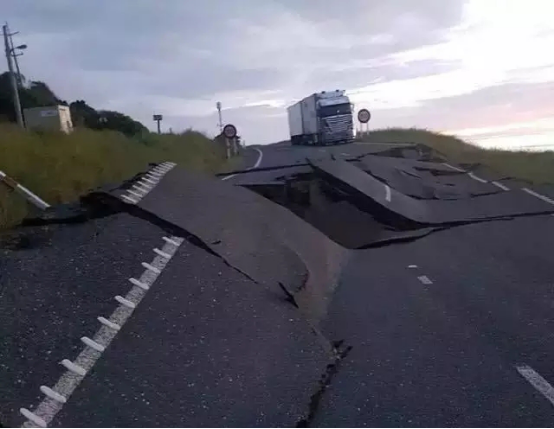 But the New Zealand people have shown a very optimistic attitude for the disaster mainly due to the earthquake did not cause very large casualties. It is reported that only two people died, one of them because of heart attack. Learn this we cannot help but think, the earthquake occurred at 00:05am when people are in deep sleep, such a &ldquo;small loss&rdquo; is out of expectation, let's take a look at the following picture: 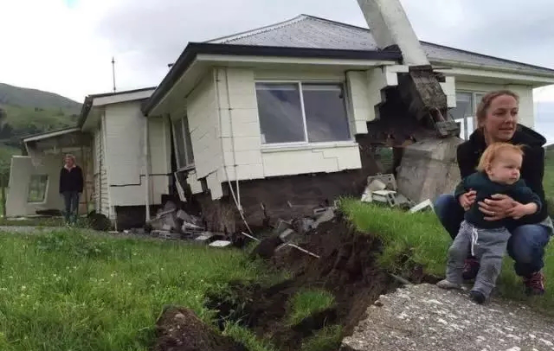 This is a house in the central disaster area; it just collapse a little which leave people enough time to escape. All of this is related with the housing structure of New Zealand. 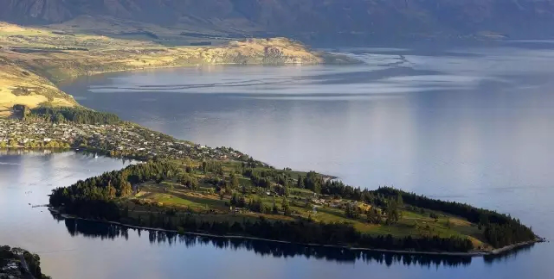 New Zealand is located at the junction of the Pacific plate and the Australian plate. That is an earthquake-prone zone because it strongly dived by the impact of the westward Pacific plate on its east. There is strong seismic activity. The 8 degree earthquake happened near the capital Wellington almost destroyed the entire Wellington area in 1855. 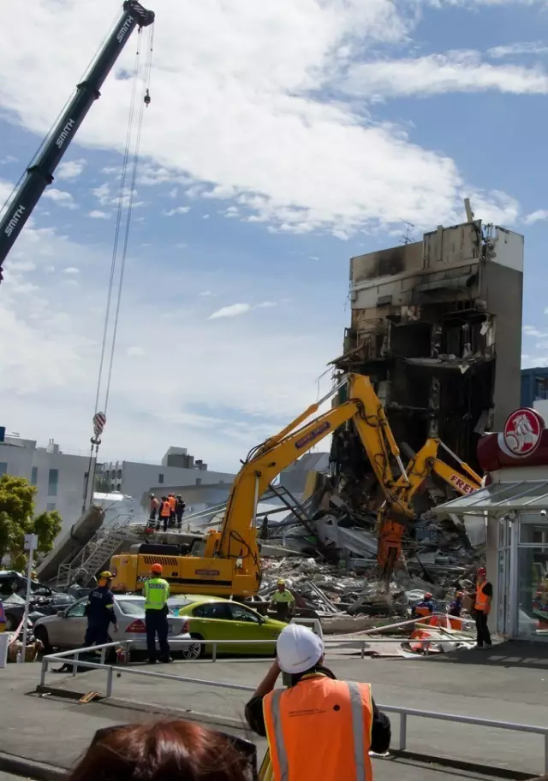 After this disaster, the New Zealand government was highly alerted and attaches great importance to earthquake prevention work.The New Zealand Institute for Building Research (NZRA), which specializes in seismic structures, has studied for many years and found that light gauge steel keel structures are highly practical. And then the light gauge steel structure is widely promoted, which minimize casualties in previous earthquakes. The worst losses of New Zealand's earthquake in recent years, is the Christchurch CTV News Building in 2011, which almost completely destroyed in the earthquake, and 115 people killed. 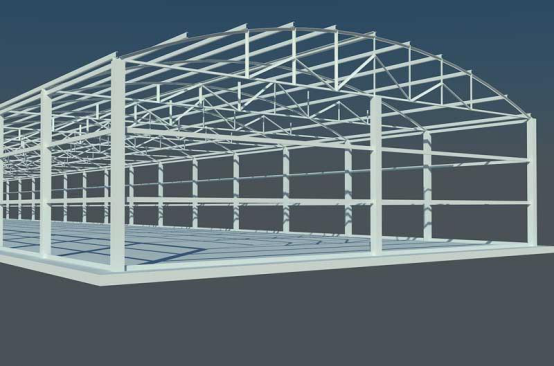 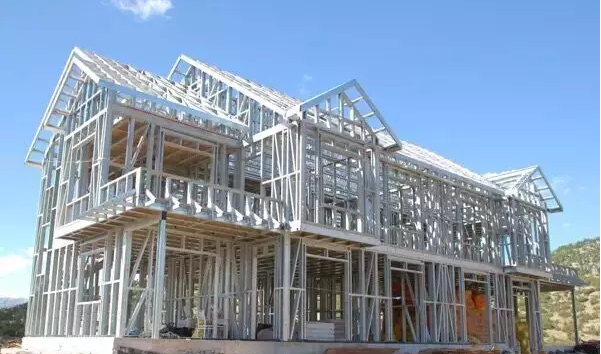 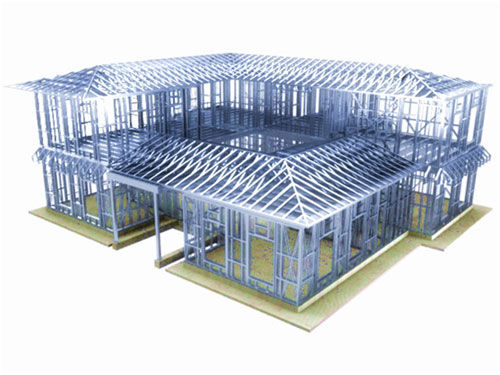 The property of metal material and the necessary structure of the shear wall structure determine the natural seismic performance of light steel structure system. As the activities of the earthquake is the left and right and up and down activities, so connected together with a light steel structure forms a safe and stable box, which won&rsquo;t endangering personal safety due to collapse of wall or floor.
It could meet the requirements not collapse in 9 degree earthquake. 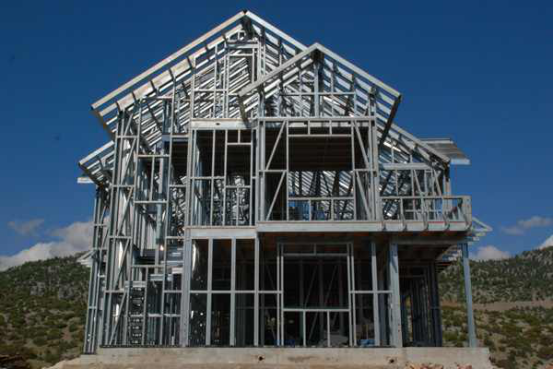 In addition to earthquake proof, light steel buildings is also moisture-proof and breathable,  and could withstand degree 12 hurricanes and 1500mm snow load, and has a 50-year lifespan.
Short construction period, cost saving up to 50% and ecofriendly are also the advantages of light steel building. The onsite construction of PTH light steel building.
About the cost of light steel structure, please refer to
http://www.linkedin.com/pulse/you-can-also-have-fabulous-villa-prefab-house-pth?trk=mp-author-card