How Amazing China's Bridge Are Besides The Hong Kong-Zhuhai-Macao Bridge?

Nowadays, the "China Bridge" not only refresh the world record of bridge again and again, but also become a bright
business card of "Made in China" and the important symbols for Chinese national strength. 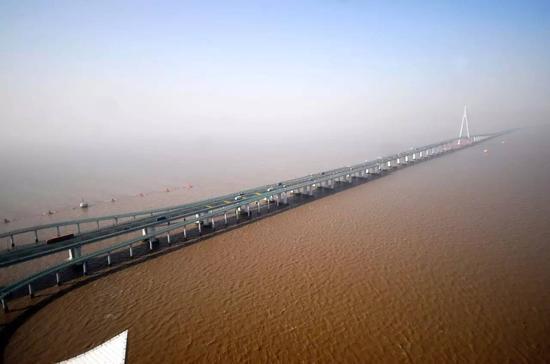 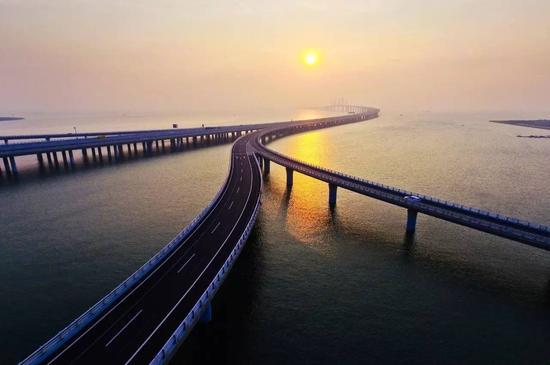 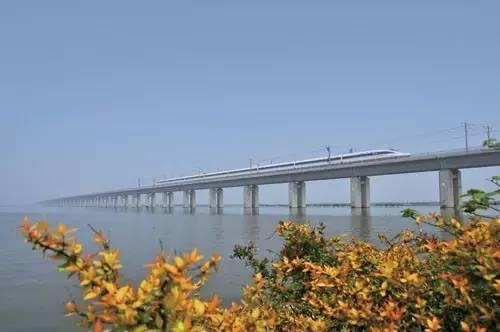 The large railway bridge from Danyang to Kunshan on Beijing-Shanghai high-speed railway is composed of 4000 units of
900-ton box girder and 164.851kms,which was named the longest bridge, the first high-speed rail bridge all over the world. 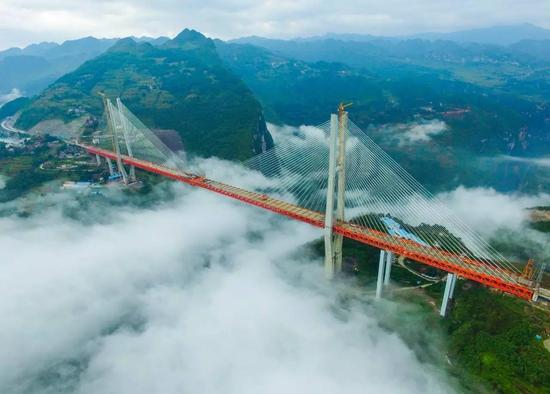 The Beipanjiang Bridge is well known as the world's highest bridge with 1341.4kms. It starts from Bijie to Duge on Hang-Rui expressway. It&rsquo;s located in the junction between Yunnan Xuanwei and Guizhou Shuicheng, acrossing Yunnan-Guizhou provinces.It&rsquo;s 565m high from bridge to valley which is the same height as a building of200 stories. 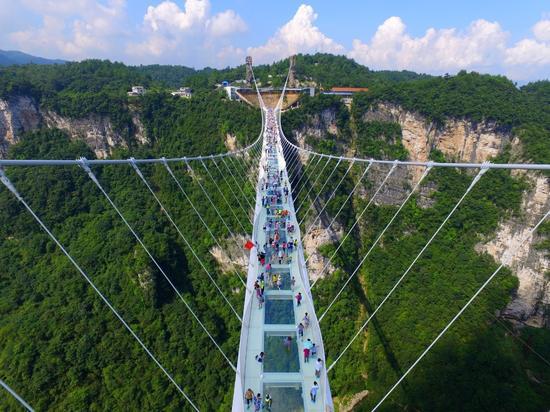 The Zhangjiajie Grand Canyon Glass Bottom Bridge is 430m long and 6m wide with 99 pieces of three-layers superimposed tempered glasses which is only 0.6m in thickness. It&rsquo;s named as the world's longest, highest, and first bridge which uses glass as the main force structure. At the same time, it is also the world's highest bungee place. 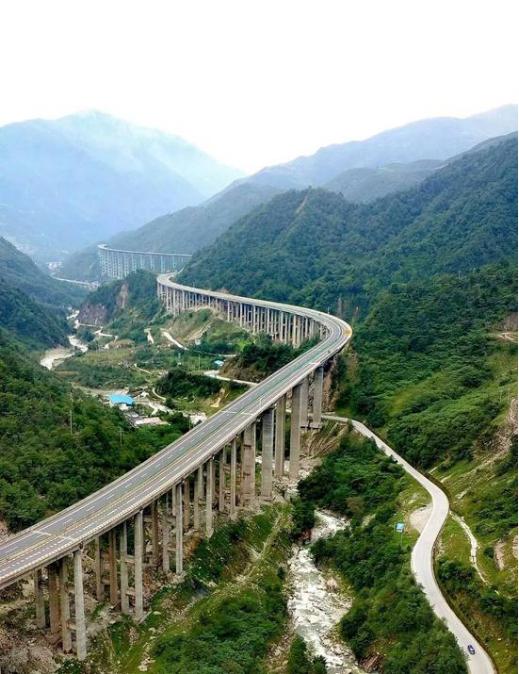