The Promising 2017 for Construction Industry

After the Spring Festival, the country's new round of investment is going to start. Recently, some provinces release major project investment plans intensively in 2017, the scale range from 100 billion to trillion RMB.

Both the developed eastern provinces and central and western regions, Capital Construction, especially in the transportation sector, has played an important role in the construction sector, such as fabricated buildings, refined decoration and so on.

Capital Construction Investment is The Focus 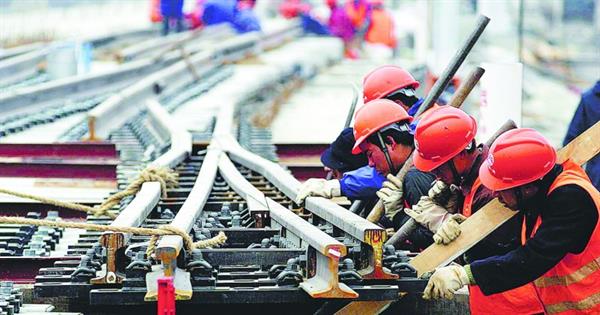 Weihai Wu , a researcher and executive director of the International Cooperation Center of the National Development and Reform Commission, said that investment in fixed assets in 2017 may focus on urban and rural infrastructure and major transport projects, as well as major projects or pillar industries based on supply side structural reforms.

According to the "Medium-and-long-term Railway Network Plan" and "Three-year Action Plan for Major Projects in Transportation Infrastructure", the state will focus on 303 transportation infrastructure projects between 2016 and 2018 with a total investment of 4.7 trillion RMB. Railway and urban rail account for the largest share. Underground pipe corridors and sponge cities and other new infrastructure space is huge, the Beijing-Tianjin-Hebei economic development and coordinated development of the two major strategies will also drive the region's Capital Construction needs.

Guizhou Provincial Government Counselor Xiaodeng Hu said that the national investment growth slowed down significantly, it is needed to invest in infrastructure to drive the entire fixed asset investment. “Even in the eastern developed areas, infrastructure is still inadequate. Traffic, for example, although the development is rapid in the past few years by longitudinal, while in horizontal comparison, the province's network traffic is still a lot of to run. "

How Construction Enterprises Deal with the 16 Trillion of Investment

For construction companies, how to obtain the project from the 16 trillion investments in 2017, you can start from the following areas: 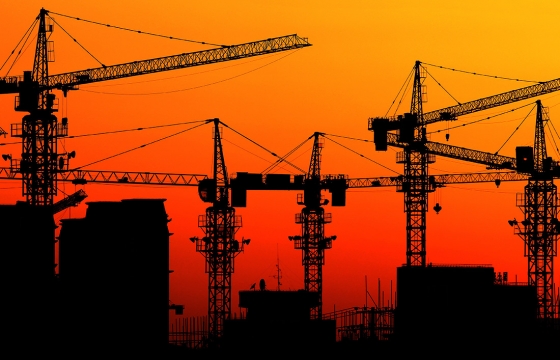 1, Municipal construction areas: in last two years, the state attaches great importance to the city's comprehensive corridor, sponge city construction, and foreign historical experience shows that this is determined by the city's development requirements. At present, China's urban comprehensive corridor, sponge city is still in a preliminary stage, along with China's urbanization, the establishment and development of new urban agglomeration, the space will be very broad. 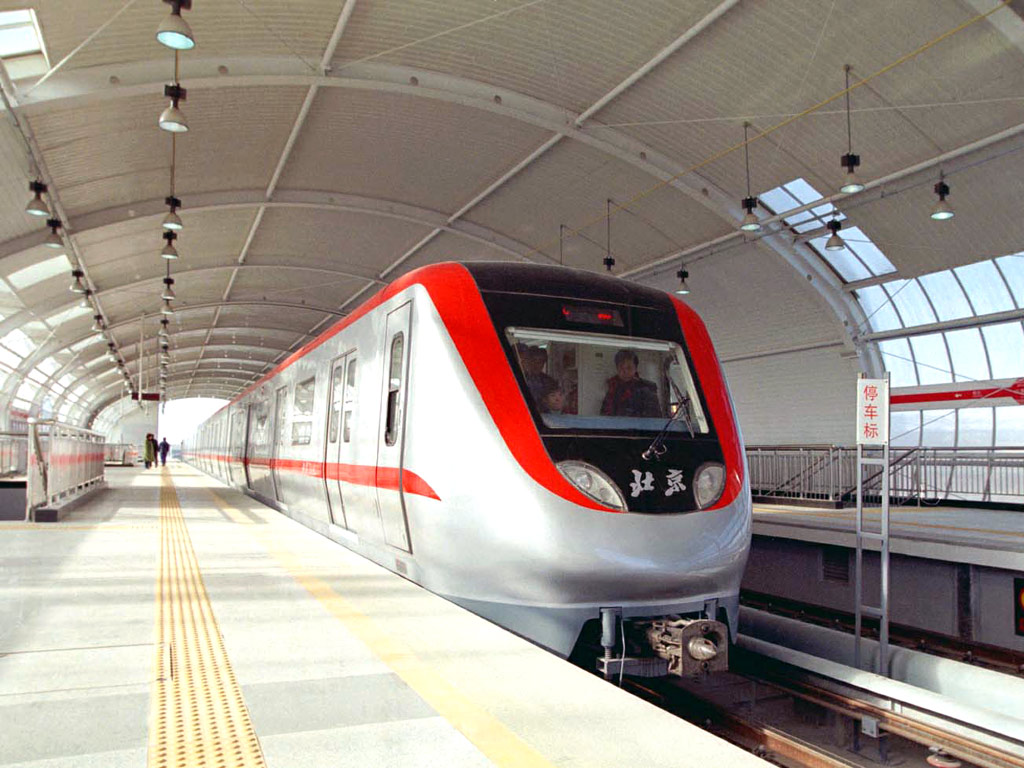 2, Rail transportation industry：With the accelerated process of urbanization in China, the major subway projects, railway, highway projects in the provinces and cities gradually implemented. And rail transit construction is also an indispensable part of the process of urbanization in China, for the relevant areas of construction enterprises for the development of space will be very broad. 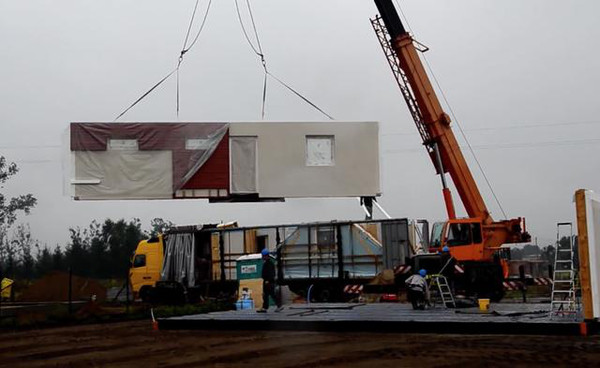 3, Assembly-building, refined decoration areas: although the real estate development is relatively flat, but the assembly of buildings, architectural decoration has been the popular topic in last two years, the state and provincial and municipal policies and support efforts are relatively powerful. With the improvement of economic and living standards, the whole society's awareness of energy conservation and environmental protection is relatively strong, people's requirements for the comfort of living is also rising. So the market for assembly house is pretty promising.

The Development of Fabricated Buildings in Zhejiang Province

Yongliang Lou, the deputies to the people’s congress of Zhejiang Provincial, proposed that whether environmentally friendly buildings, or assembly-type buildings, are related to the construction of the whole industry chain. To strengthen the linkage in the planning and layout, technology research and development, design consulting, building materials production, equipment renewal, construction, maintenance and so on, to guide the market to the recognition of environmentally friendly building, to play assembly-building advantage though strengthening the linkage between the upstream and downstream.

Enhance the competitiveness of Zhejiang construction industry in the national and global markets. Government should promote the demonstration project construction; cultivate the strength of the general contracting enterprises from technology research and development, introduction and integration, to formation of a full set of solutions. Regard advanced industries as the guide, and promote the industry to develop rapidly and orderly. 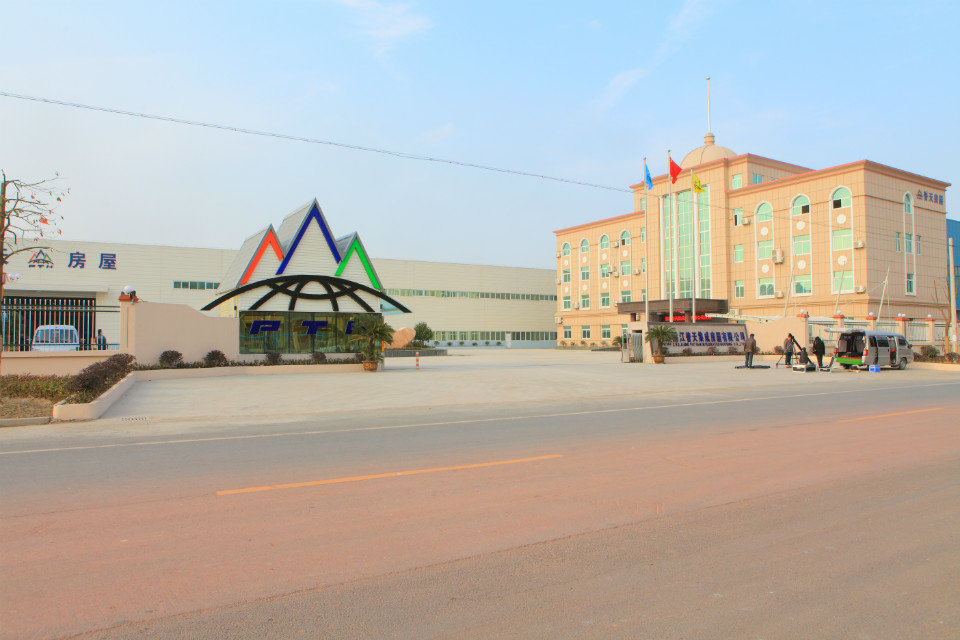 Zhejiang Putian Housing Co., Ltd. (hereinafter refer to PTH) is a pioneer in the field of assembly-type building. It is a large-scale professional assembly-type construction enterprise integrating information, design, manufacture, transportation and installation. It serves the global market with technological advantages, scale advantages, independent innovation advantages, brand advantages and customers’ advantages. PTH will continue to take more market share by opening up the market, expansion of production capacity, technology upgrades and become more and stronger, and supported by a number of favorable policies.