Brazil Olympic Games,We Still Have to Cheer up

Seriously polluted waters, raging virus infection, frequent cases of theft, crumbling infrastructure……Brazil Olympic Games has not yet opened, but athletes and visitors from many countries are deeply concerned with the bad news coming. Someone joked that it’s just like a big adventure that going to Brazil.Is Brazil really unbearable like the news reported? 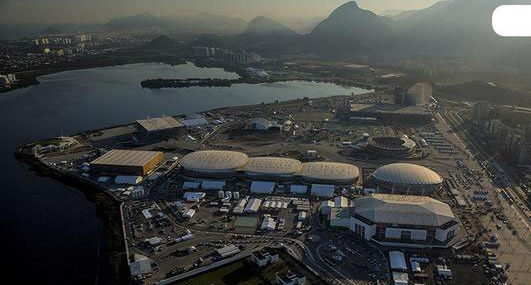 It could be believable that for many persons the first thought that must be the boundless charm of football when it comes to Brazil. Indeed, in Brazil, soccer is not only a sport, but also a national culture, it has become synonymous with Brazil on the world stage. In fact, it owns far more than football in this colorful tropical countries.

In Brazil, There are Beautiful Scenery 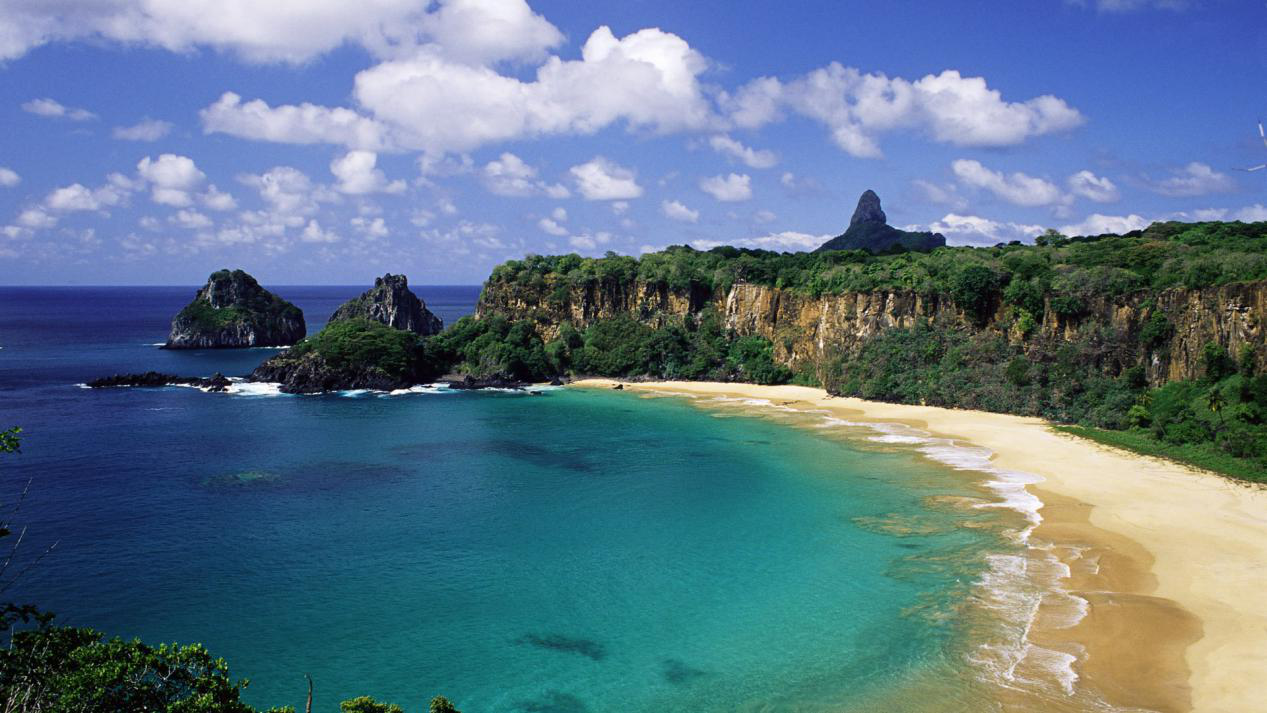 The unique geographical location of Brazil are derived from large and small beaches, which have become one of the most important
public place of entertainment for the local.

In Brazil, There are World-famous Barbecue. 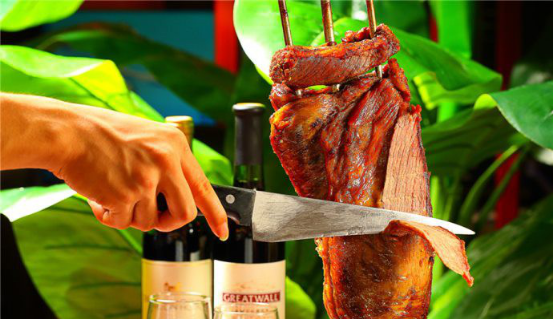 Brazilian barbecue, which is famous around the world, is the country's signature dish. In any place of Brazil, barbecue is one of the high grade local cuisine.

In Brazil, there are stable smooth coffee. 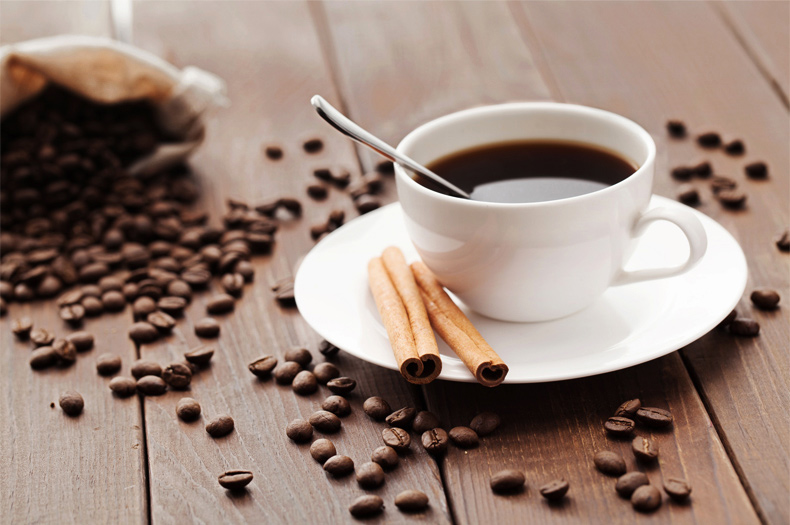 In Brazil, there are hot passionate samba 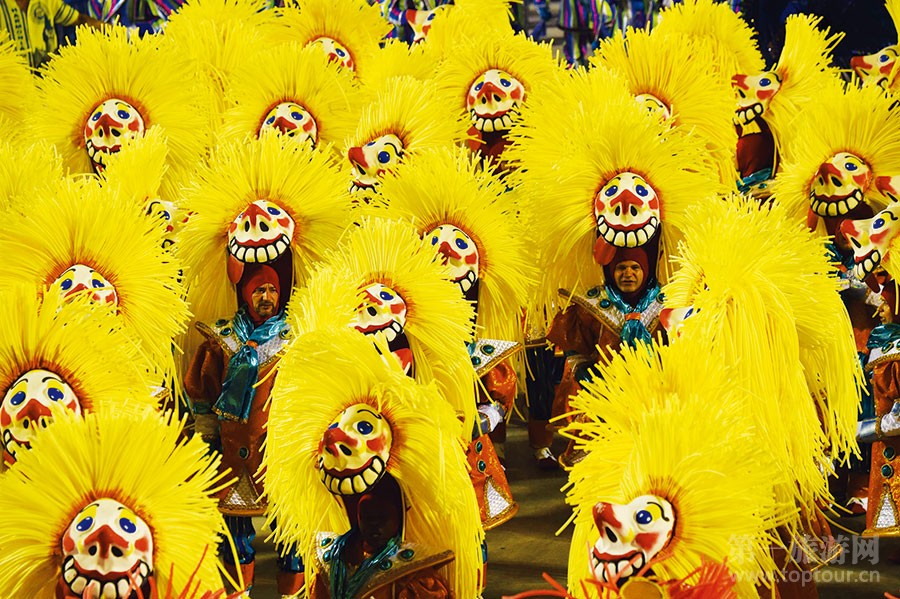 Samba, the Brazilian “National Dance”,is synonymous with the local culture.Colorful costumes, hot dance steps, will burn your passion for an instant.

In Brazil, there are also PTH factory. 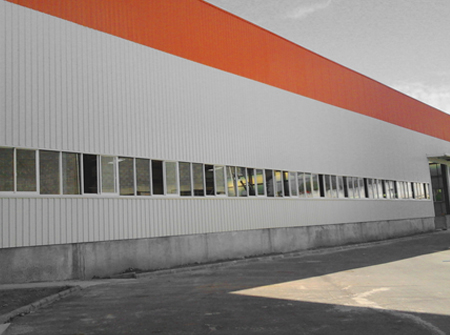 Brazil is one of the big oversea markets of PTH.We have a 4000㎡factory in Brazil, which is mainly made of light steel building materials production and processing.The factory could meet the increasing housing demand of the Brazilian. It’s one of the few local light steel structure workshops with offices.

Now, there is only 2 days before the opening of the games. Although the negative news are being reported, there is no denying that Rio de Janeiro also is doing great effort.Faced with the doubts, Temer, the president of Brazil said,”I hope the international community to express their views after the Olympics.If the Olympics is successfully held, people's perception will change.”